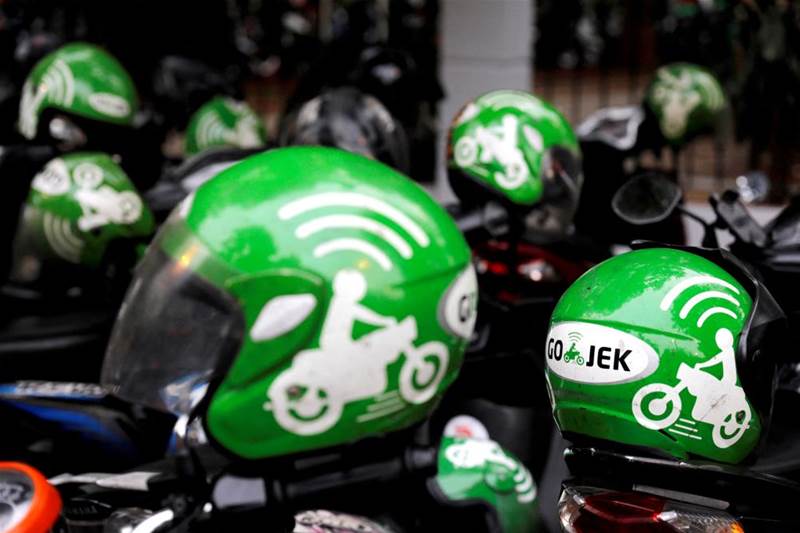 Sequoia Capital has raised US$2.85 billion to fund Indian and Southeast Asian startups, looking beyond the current weakness in investment in new companies in the region.

The fundraising is Sequoia's largest so far for India and Southeast Asia.

Money raised included US$850 million in Sequoia's first fund dedicated to Southeast Asia, the Silicon Valley company said in a statement. Sequoia has been investing in Southeast Asian startups since 2015 from a common India fund.

The remaining US$2 billion has been raised in Indian venture and growth funds.

Including the newly raised money, the company's Indian unit, Sequoia India, has committed more than US$8 billion to India and Southeast Asia over the past 15 years, according to data from Venture Intelligence.

"This fundraise, which comes at a time when markets are starting to cool after a very long bull run, signals our deep commitment to the region," Sequoia said.

Funding of Indian startups has slowed since a record US$35 billion in fundraising last year. Amid a global tech rout, companies have been struggling to raise capital and some have had to fire employees.