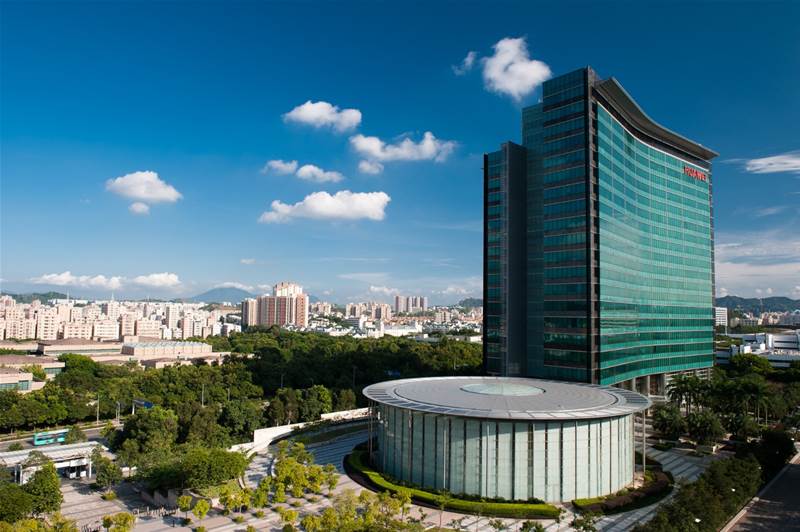 Last year's surge, from just 3.2 percent growth in 2020, marked the impact of asset sales in the wake of US sanctions and weaker domestic consumer demand amid the Covid-19 pandemic.

But revenue skidded 29 percent to 636.8 billion yuan, in line with Huawei's previous forecast in December.

"Despite a revenue decline in 2021, our ability to make a profit and generate cash flows is increasing, and we are more capable of dealing with uncertainty," said Meng, speaking at a livestreamed event from the company's Shenzhen headquarters.

Guo Ping, currently holding the rotating post of chairman at Huawei, said the performance was in line with its forecasts.

The US sanctions, together with Covid-19, have weighed on Huawei, prompting it to sell its mid-range handset division, Honor, in November 2020.

The company received its first payment for the deal in March 2021.

In the years since it came under US sanctions, the company has ramped up research and development in fields such as green power and autonomous driving.

It has also ramped up sales of its existing range of consumer hardware products.