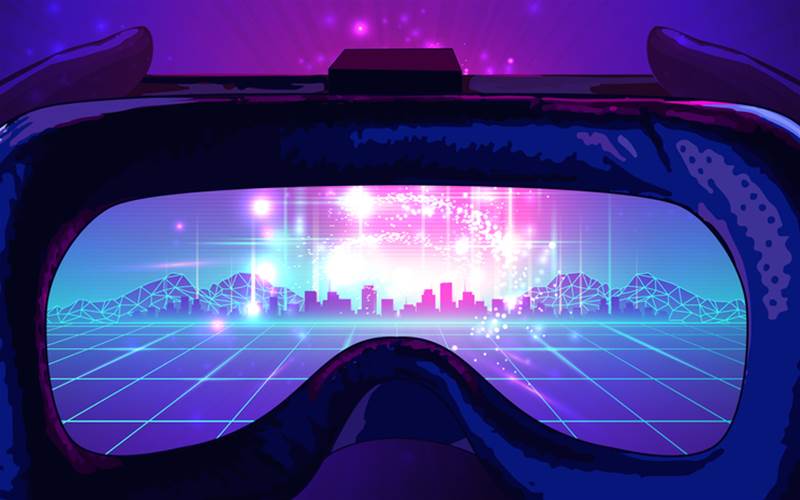 Sees multiple opportunities in the next five years.

China's Tencent Holdings said it saw multiple opportunities to explore extended reality (XR) technologies in the next four-to-five years and that it had set up a unit focused on exploring the space, confirming an earlier Reuters report.

The company's gaming chief Steven Ma made the comments to local media on the sidelines of a mobile game event the Chinese tech giant held on Monday. Tencent later shared a transcript of the remarks with Reuters.

Ma said that the company had set up an XR business line that would combine both hardware and software due to its belief that most manufacturers exploring the space would take the approach of Apple and create closed ecosystems that bring together both elements.

"We hope to seize the opportunity in the next four-to-five years to actively experiment in software, content, systems, SDK tools, hardware and other links to create virtual reality experiences which can be industry benchmarks," he said.

Reuters reported last week that Tencent had announced to staff the official formation of the unit, citing sources who said it will eventually have over 300 staff.

Extended reality refers to immersive technologies such as virtual reality and augmented reality, which is seen to be the building blocks of the metaverse, an immersive virtual world that many consider the next iteration of the internet

Tencent’s foray into extended reality reflects an intensifying race among global tech giants to capture opportunities in the metaverse.

It also marks a rare move into hardware for Tencent, which is mostly known for its software.

Ma also said Tencent’s growing interest in XR resulted from the many technological breakthroughs the industry has seen with VR devices recently, including better display resolution and lighter headsets.