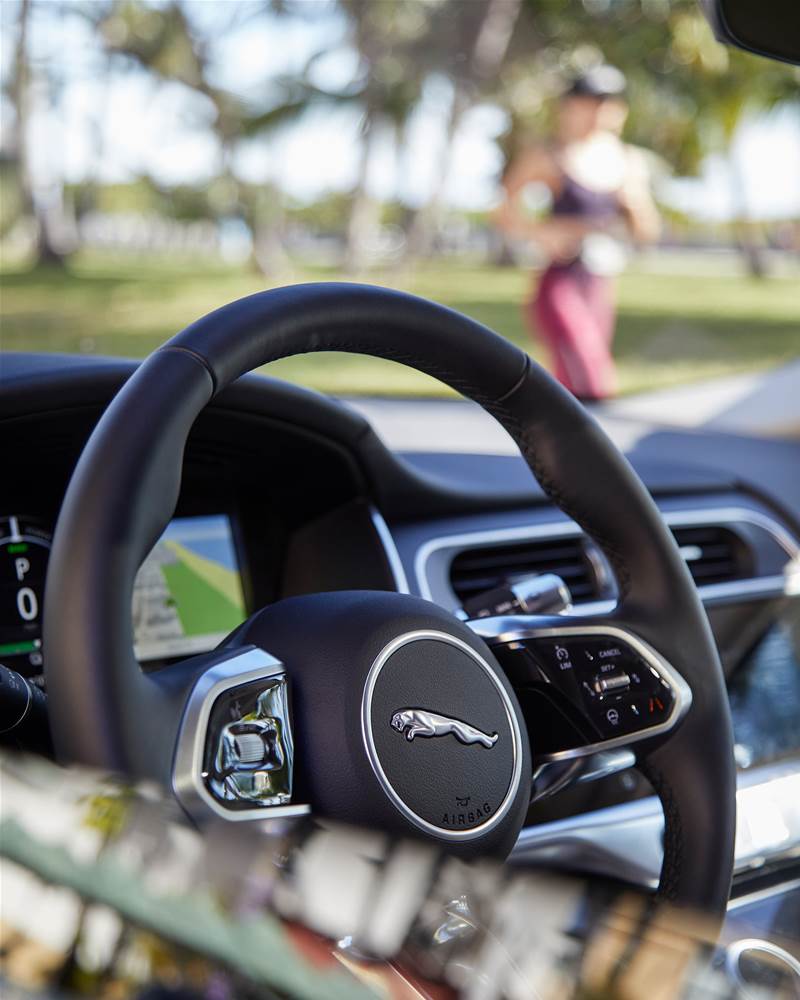 Partnership covers all smart vehicles from 2025.

Starting in 2025, all new Jaguar and Land Rover vehicles will be built on the Nvidia Drive, a software-defined platform.

The platform is expected to deliver a wide range of active safety, automated driving and parking as well as driver assistance systems.

Inside the vehicle, the system will deliver AI features, including driver and occupant monitoring as well as advanced visualisation of the vehicle’s environment.

This solution is based on Nvidia Drive Hyperion, which is an end-to-end development platform and reference architecture for designing autonomous vehicles (AV).

According to Nvidia, the system is verified, calibrated, and synchronised out of the box to support rapid scaling from development to production.

DRIVE Orin will be the AI brain of the cars and will run the JLR operating system, while Drive Hyperion would be its central nervous system, according to JLR.

JLR’s software-defined features and its end-to-end verification and validation architecture will enable the delivery of innovative assisted and automated driving services throughout the life of the vehicle via over-the-air software updates, a company spokesman said.

The deal with Nvidia gives JLR a good ally as it tries to compete with Tesla and other automotive companies in the race to develop autonomous driving vehicles, which is heating up.

JLR plans to use the partnership to develop vehicles that can drive themselves under certain conditions, park autonomously and provide more information and software-powered features to drivers, the companies said.

JLR, which is part of Tata Motors, had previously worked with Alphabet's Waymo unit to deploy autonomous driving technology.

The collaboration was, however, limited to the Jaguar I-PACE electric SUV.

The Nvidia deal on the other hand would cover all vehicles brought out by the iconic brand from 2025 onwards.

During its earnings call on February 16, Nvidia announced that a number of vehicle makers in China and Europe are using the Hyperion system on their self-driving cars.