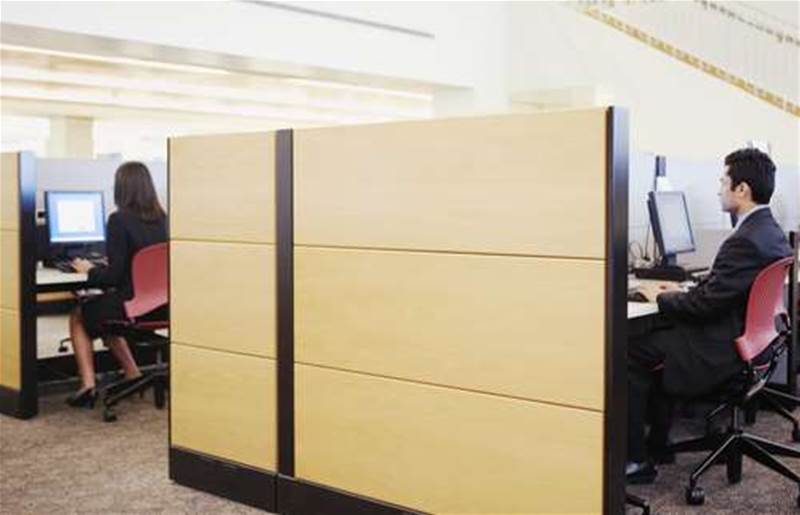 Reflecting the demand-supply situation, starting salaries in the technology sector are the highest in Singapore, according to a report released by a local recruitment and solutions company, GRIT.

GRIT’s Singapore Salary Report 2022/2023 noted that within the tech sector, data security professionals are likely to get the highest monthly starting salary; a junior SAP consultant role could expect a starting salary of $6,000, while a senior penetration and vulnerability test role start at $6,500.

The report noted that the average starting salary of a chief information security officer was $8,500 in Singapore.

GRIT’s CEO and Founder, Paul Endacott, said the demand for data scientists is exponentially increasing as more businesses are recognising the importance of relying on digital data to make informed decisions.

“Consequently, the high salary range ($6,500 - $30,000 per month) of a principal data scientist is evident of how significant data scientists are within a company and their willingness to reward such skills”, he said.

Endacott added that due to the current tech talent crunch faced in Singapore, companies are adopting new ways to meet the demand and salaries for tech talent to “push their businesses forward”.

“With the pandemic showing businesses the benefits of adopting a remote-based working environment, businesses are now open to the endless possibilities and flexibility of sourcing the best talent not just within the nation, but internationally,” he said.

Additionally, remote working has been shown to improve productivity by 13 percent, most contributed by the removal of commuting time required (93 percent), he said.

“Now, more than ever, companies are looking for tech talent to bring their businesses to the next level… In Singapore, the demand has not waned in recent years and many individuals are looking for better job prospects,” Endacott said. 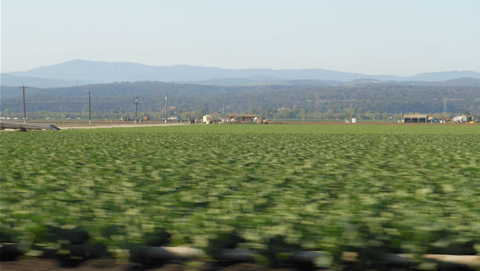 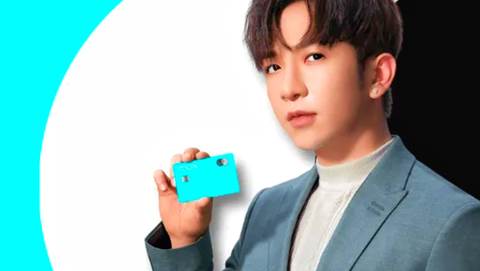