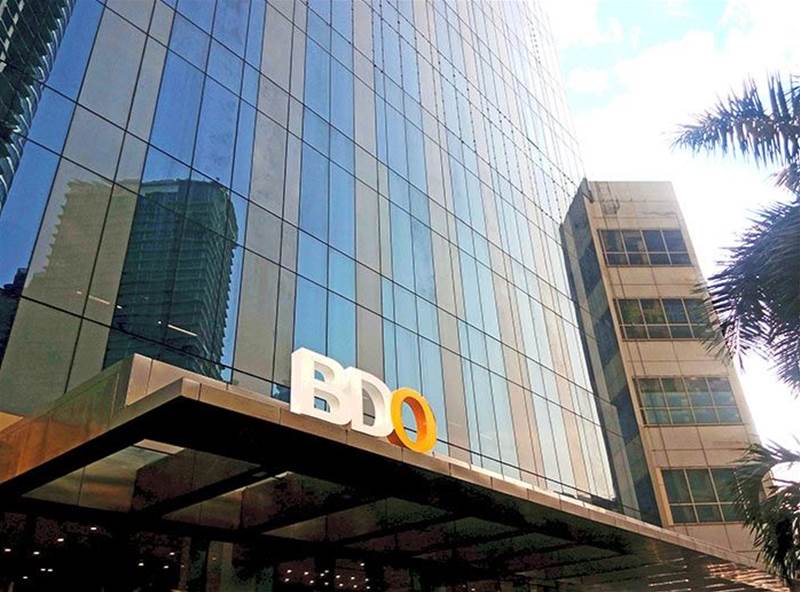 BDO Unibank, the largest full-service bank by assets in the Philippines, is on a multi-year IT infrastructure simplification journey that has seen it transform its networks, compute and storage.

He said the result of that investment is “more stable, more resilient and easier to manage infrastructure”, as well as more energy-efficient IT systems that used less electricity and brought the bank closer to achieving sustainability targets.

Siy outlined a series of upgrades the bank has either made to date or - in the case of compute and storage - continues to make.

On the network side, BDO shifted its branches from a traditional multiprotocol label switching (MPLS) network to a software-defined wide area network (SD-WAN).

“The driver was that more and more of our applications are sitting in the cloud,” Siy said.

“We’re also using a lot more collaborative tools, things like Teams and Zoom, which need direct access to the internet, and you can only do that if you use SD-WAN technology.”

Siy said the bank has about 40 percent of its workloads in either the public cloud or on software-as-a-service (SaaS).

He said the bank is backing multiple cloud services, but - given the forum - said only that the options included cloud services from Huawei.

Siy added that the bank’s CEO has a mantra of “SaaS first, cloud next and on-prem last” with respect to where BDO hosts its workloads.

Siy said that the bank had upgraded the connectivity between its data centres with dense-wavelength division multiplexing (DWDM) optical fibre technology to allow the facilities to operate in an active-active configuration and to, for example, perform storage replication between sites in real-time.

“We can only do this if we have fast enough connectivity and network between data centres,” he said.

“Being able to replicate your storage gives you the ability to provide continuous service to your clients without fail.”

Special attention has been paid to BDO’s storage infrastructure, with a view to changing the way data is stored and archived.

“I think more and more we can’t really rely on just a single data centre or a single place where our infrastructure resides,” Siy said.

“It needs to be really multi-point [and] multi-dimension.”

The bank is currently in the midst of work to migrate its archives off tape storage and to adopt backup-as-a-service capabilities.

Siy said that tape backups “don’t really cut it in terms of restoration” in the cloud and digital age.

“You don't really have that capability to really go back and restore your systems very quickly if ever there’s an issue,” he said.

“So with regards to that, we are now moving a lot of our backups over to real storage, and with that ability, we should be able to then move any or all of our archiving over to the cloud because that’s the whole point - if you were on tape, you wouldn't be able to do that.”

At several points in his presentation, Siy alluded to the changing expectations that customers have of banks in the digital age.

“It seems like for every bank out there, the roadmap and the strategy are very similar. We all want to move to cloud and SaaS, and more often than not I think we’re all on this journey together,” he said.

“One of the things that we all want to have is really no loss in capabilities - we want to have full uptime, especially as more and more of our clients demand that.

“As we move into a more digital world, our clients really depend on that.”