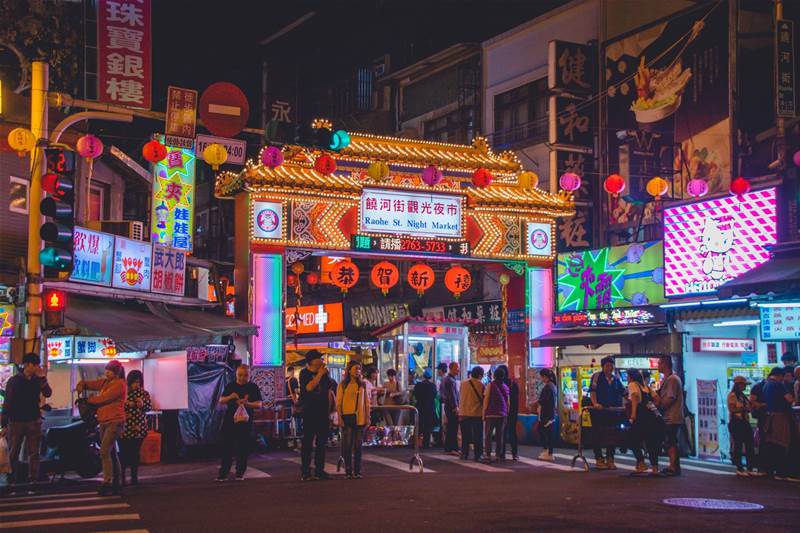 The carrier expects to have a total of 1,000 5G base stations across Taiwan’s six special municipalities

Taiwan mobile operator Taiwan Star Telecom said that its 5G subscribers already represent 5% of the company’s overall mobile base and that it will step up its efforts to push the ratio to 10% in 2021.

Chunghwa Telecom (CHT) has since amassed a total of 500,000 subscribers for its 5G services with Far Eastone Telecommunications (FET) having 400,000 and Taiwan Mobile 500,000.

Backed by government policy support, the three telecom operators have already established over 4,000 5G base stations in Taiwan and their service subscriptions also picked up quickly after Apple's release of its iPhone 12 series.

By end of 2021, the three telecom operators are expected to build a total of more than 25,000 5G base stations with an overall coverage rate reaching more than 80%.

Taiwan Star secured 40 megahertz in the 3.5 GHz band in a previous spectrum auction.

The carrier said it expects to have a total of 1,000 5G base stations by the end of the year, mostly in Taiwan’s six special municipalities.