5G can boost the digital economy, but be mindful about the risks 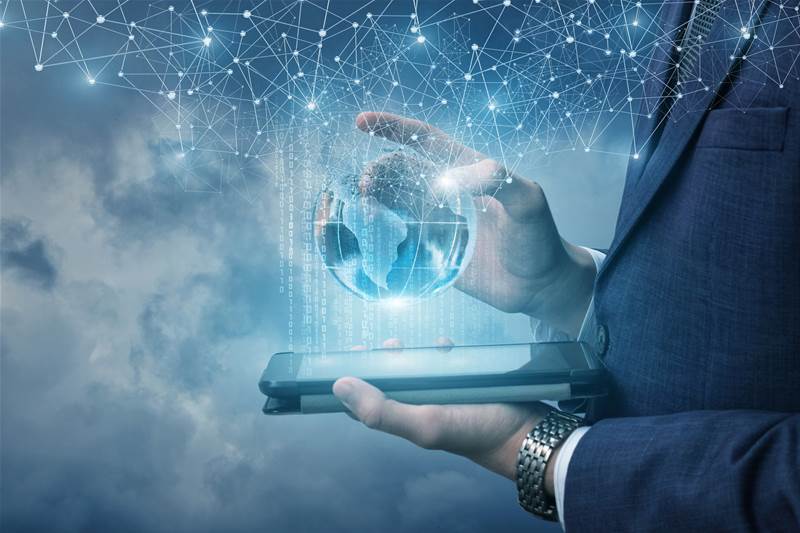 With 5G adoption poised to grow, the hyperconnectivity is expected to further transform the digital economy – with enhancements to agility and productivity that can better support the hybrid workforce, data analytics and the use of AI.

However, the gains to be had are not without its challenges.

iTNews Asia: How do you think 5G will transform the digital economy? What are some case examples that you have seen?

The digital economy has been top-of-mind for many years now, as public and private organisations alike have raced to transform their business for a slice of the pie. For so long, we have chipped away to try and unlock the potential of digital. But it is now, with the increasing adoption of 5G, that we are finally reaching an inflection point.

Afterall, what 5G promises is an unprecedented level of connectivity. This new global wireless standard – with higher peak data speeds, ultra-low latency, massive network capacity and more uniform user experiences – will serve as the backbone on which we build our digital ecosystem. Each and every digital touchpoint has the potential to be transformed.

What this means for businesses is enhanced agility and gains in productivity. They can employ new technologies to empower a hybrid remote workforce, leverage data analytics and cloud communications to transform the customer experience, and even venture into new territories with IoT and AI.

For instance, the Maritime & Port Authority of Singapore (MPA) launched a trial that taps on the increased bandwidth and lower latency of 5G to operate more driverless automated guided vehicles (AGVs). Companies like Continental Automotive Singapore and JTC Corporation have also partnered up to trial new innovations, like autonomous mobile robots that run on 5G networks to fulfil last-mile delivery services.

On the other hand, consumers benefit from new digital services such as more seamless online experiences and enhanced entertainment offerings. We have seen local telcos launch new 5G applications and collaborate with lifestyle destinations like Sentosa to introduce new fame-changing experiences that delight an increasingly tech-savvy crowd.

iTNews Asia: What are the possible threats to security that organisations should take note of when incorporating 5G?

Great power comes with great responsibility. As organisations reap the benefits of increased connectivity, they must bear in mind the increased risks of a changing digital landscape and an ever-expanding online presence as well.

The biggest leap in innovation also translates into its most significant vulnerability. With 5G, the network is now virtualised and software-driven instead of being centralised and based on hardware (as with the 4G LTE).

This poses two main threats; the first is that software is inherently more vulnerable to being hacked, and next being that the attack surface has gotten exponentially larger.

Opportunistic cyber criminals now have more entry points – insecure connections, weak links in the digital supply chain, and the introduction of tens of billions of hackable smart devices – to gain access to a network. Once they’re in, it doesn’t take much effort for them to mount an attack, and insert malware or hold an organisation’s data hostage.

Organisations cannot be sitting ducks and wait for an attack to strike. But they cannot rely on traditional approaches to cyber security if they want to advance their business with 5G. Previous networks adopt a hub-and-spoke design, which leverages hardware ‘choke points’ for inspection and control.

What businesses need today is real-time visibility across their network and the ability to automate identification and remediation efforts. Only then will they be able to detect intruders at the first instance and mitigate threats with speed. 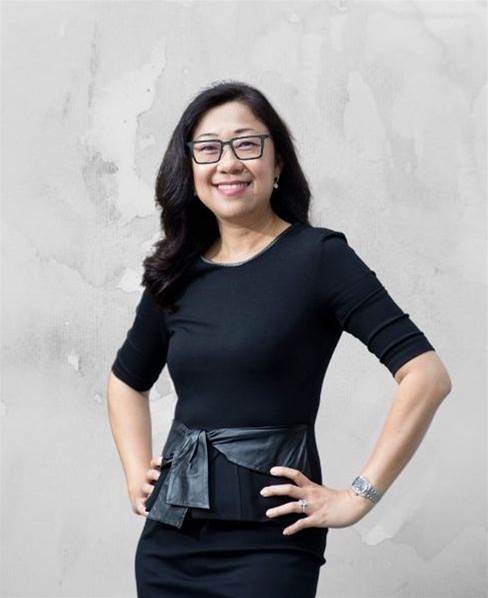 The biggest leap in innovation also translates into its most significant vulnerability. With 5G, the network is now virtualised and software-driven instead of being centralised and based on hardware (as with the 4G LTE).

This poses two main threats; the first is that software is inherently more vulnerable to being hacked, and next being that the attack surface has gotten exponentially larger.

iTNews Asia: How will 5G affect the cyber threat in Asia Pacific, and who will be the most affected?

Asia Pacific has always been a frontrunner in 5G adoption. According to recent findings by Juniper Research, 60% of global 5G connections will belong in the region within the next five years, and the number of connections will increase by more than 10 times to reach 3.2 billion. This doesn’t come as a surprise, seeing as countries in the region are increasingly committed to building Smart Cities and resilient digital economies.

The widespread adoption is bound to introduce new complexities to the threat landscape, and exacerbate the risk of cyber attacks in the region. Over the past year, organisations across the board have experienced a rise in ransomware attacks and data breaches, and this trend looks set to persist. Increased connectivity 5G only means that cyber criminals have access to newer, more diverse attack surfaces, making it is easier than ever to infiltrate a network for their own gain.

Critical infrastructure operators in Asia Pacific are most at risk. They play a significant role in delivering essential services - government, energy, healthcare and more - which is exactly why they have a hot target on their back. Cyber criminals recognise the extent of disruption and damage they can inflict on everyday life and operations, hence the increased attempts of cyber-espionage and sophisticated attacks on these sectors.

iTNews Asia: What are some tips that you can share for companies to ensure that their network security is protected?

Organisations must prioritise cyber security as the central foundation of their operations. It is crucial that they put in place a holistic cyber security strategy to not only invest in cultivating a culture of cyber awareness and hygiene, but also equip their team with the requisite tools to mitigate threats.

They need modern solutions that allow them to maintain visibility across their entire network, including that of third-party vendors, to be able to eliminate blind spots and remediate threats with speed. Forward-looking companies can also look to technologies like advanced behavioural analytics and automation to strengthen their security competencies.

Most importantly, they must adopt a Zero Trust mindset and tailor controls around sensitive data and network based on user roles. Verification at every step means that only trusted identities can access valuable information, and there is no room for unwelcome intruders.