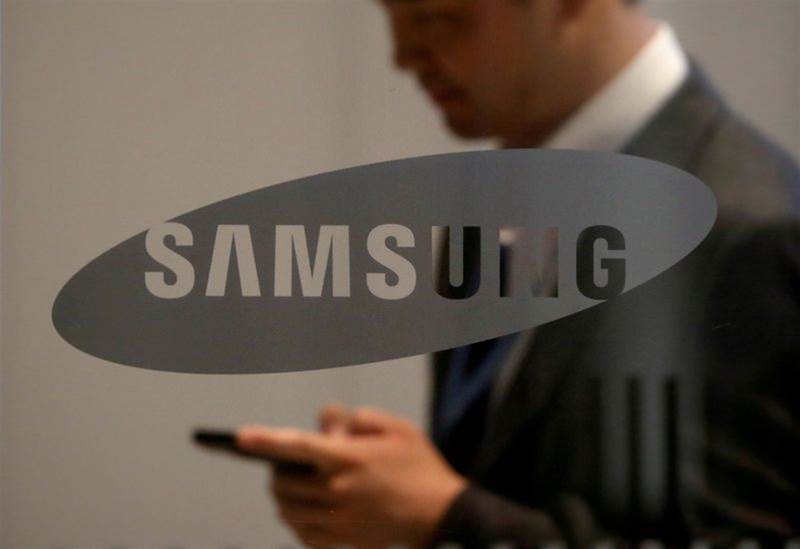 Operating profit for the world's biggest smartphone and memory chip maker likely hit 13.3 trillion won (US$10.9 billion) in the quarter ended in March, according to a Refinitiv SmartEstimate from 13 analysts, which is weighted toward those who are more consistently accurate.

That would be up 41 percent from 9.38 trillion won a year earlier and the highest profit for its comparatively sluggish first quarter since 2018.

Samsung's Q1 chip profit is likely to reach 7.6 trillion won, more than double the previous year's 3.37 trillion won, according to an average forecast of six analysts.

Its chip business contributes about half of the tech giant's profits.

Chip prices held up better than expected in the first quarter, analysts said, despite pulling back after a surge over the past year when clients built up stocks to guard against supply chain bottlenecks.

They noted that strong demand and cautious investment spending had given a boost to the sector.

Samsung's mobile business profit is estimated at 4.04 trillion won according to an average forecast of six analysts, slightly down from the previous year's 4.39 trillion won but above its mobile profits during the same period in 2017-2020.

Samsung released its flagship Galaxy S22 smartphone in February, which likely sold about 8 million units during the first quarter according to Greg Roh, head of research at Hyundai Motor Securities.

Samsung has the largest share of Russia's smartphone market at about 30 percent, but Roh said a halt in shipments there would have little effect since Russia and Ukraine account for only an estimated two percent of Samsung's total, and this would be offset by sales to other regions.

Samsung said in March that shipments to Russia had stopped after the invasion of Ukraine, although services such as Samsung Pay continue to be offered in Russia according to social media messages.

Samsung shares have fallen about 12 percent year-to-date, hurt by worries over the impact of the Ukraine crisis on global tech device demand and concerns about low production yields at its cutting-edge contract chip manufacturing operation.

Samsung's co-CEO last month addressed shareholder concerns about its manufacturing processes for chips with 5-nanometre or narrower circuitry, saying they were gradually improving.