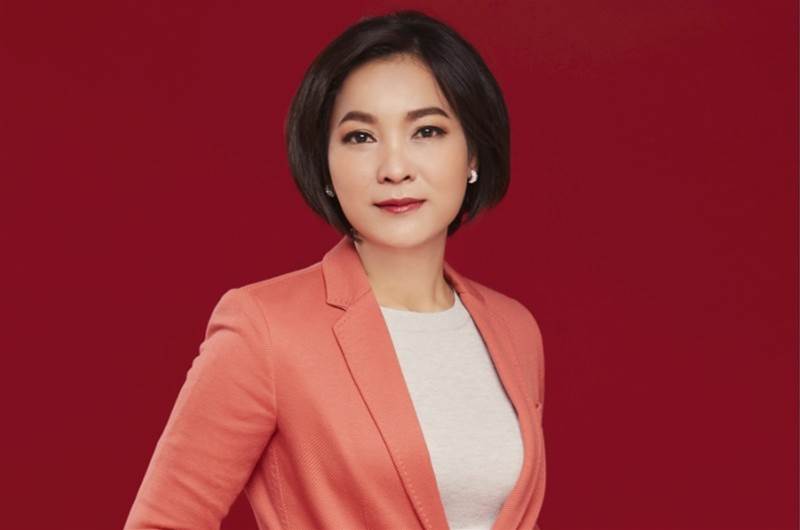 National Bank of Cambodia (NBC), along with Cambodia’s Ministry of Economy and Finance, has rolled out a universal quick response code payment system, KHQR, to standardise and promote the use of mobile retail payments in the country.

Instead of each mobile banking app having its own QR code at checkout, the new KHQR code system would help businesses to accept digital payment from users of any participating bank through a single QR code.

NBC's deputy governor and director-general, Chea Serey, said that the KHQR system will become a catalyst for promoting the wider and more effective use of the single QR code payment service in Cambodia.

"We also intend to facilitate cross-border payments to regional countries," she added.

The new system allows customers of one bank to scan the QR Code of another bank, as long as those banks are members of the KHQR system.

"Users can scan the KHQR codes generated by merchants via the all-in-one mobile payment app Bakong or other supported apps and vice versa for transactions in Cambodian riels and US dollars," Serey said.

Pointing out that earlier it was confusing for merchants to support numerous different QR codes, Serey added that the move will now reduce “the mess and facilitate an easy, secure and fast payment”.

While consumers can still choose to pay using a banking app, on scanning a KHQR code, the payment backend will now go via the peer-to-peer payment systems such as Bakong, she said.

Talking on DBS Bank’s YouTube channel recently, Serey explained the operational difficulties that led to the setting up of the Bakong app.

As the country doesn’t have a real-time gross settlement (RTGS) system, NBC had to clear interbank payments twice a day, she said.

"We were keen to provide interoperability between the mobile apps of non-bank payment service providers… We didn’t want to include them in the central bank clearing because that would be too onerous for the low-cost providers. Hence a peer-to-peer payment system such as Bakong provides a solution and removes the barriers between banks and non-bank payment providers," she added.

NBC said it had implemented the QR code technical quantitative model to provide the basis for organising KHQ coordinates to integrate regional payments and contribute to the cross-institutional operation.

Currently, 37 banking and financial institutions have participated in the KHQR code payment service, and 29 of them have successfully run it at across 230,000 shops in the country.

In the future, she said NBC plans to integrate regionally with other countries and use Bakong system for higher-value payments as well.