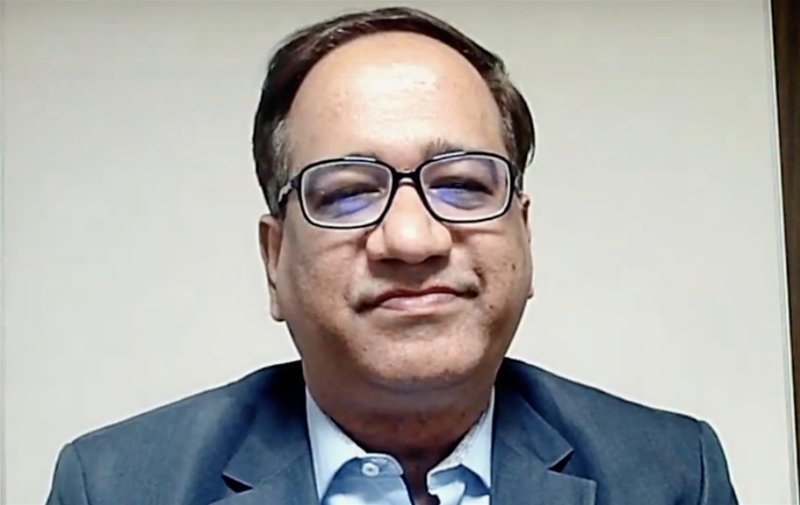 Kotak Mahindra Bank has set up an automation centre of excellence to oversee a range of initiatives designed to mitigate risk and improve the customer and employee experience.

It is also being used to reduce credit risk exposure.

“Because of the pandemic, there’s a lot of exposures that we have with customers and the markets [that] keep going up and down,” Hiranandani said.

“How do we ensure that we know what our credit risk with our customers [is]?”

Additionally, Hiranandani said that bots are helping to lower the “reputational risks” the bank faces around its regulatory reporting requirements.

“How do you ensure that you report on time with a lot of people working offline or working from home?” he said.

“That’s where we created a lot of automation, and we’ve actually reduced the time that used to take [to produce the reports from] eight hours to about half an hour.”

Hiranandani said that customers also benefitted from the use of automation, since it raised trust in the bank’s systems and reduced transaction times, and this was collectively reflected in the bank’s net promoter scores (NPS), which measures how likely a customer is to recommend a business to others.

Outside of risk-specific use cases, Kotak Mahindra Bank uses automation technology to personalise customer experiences and - in the case of branch-based interactions - to make them paperless.

On the employee side, Hiranandani said automation is particularly useful when dealing with “voluminous” and quantitative tasks that would usually fall to employees, freeing time for more qualitative actions.

He added that the use of bot technology outside of the enterprise had helped smooth the path for employees to embrace the technology.

“The benefit that we had around this is people were going digital and they could understand what an assistant could do for them, whether Siri, Google or even Google Maps,” he said.

“What happened, in that case, is they started getting used to the technology and now they see the bot as a companion for them.

“It’s like an assistant to them rather than somebody working on their type of work.”