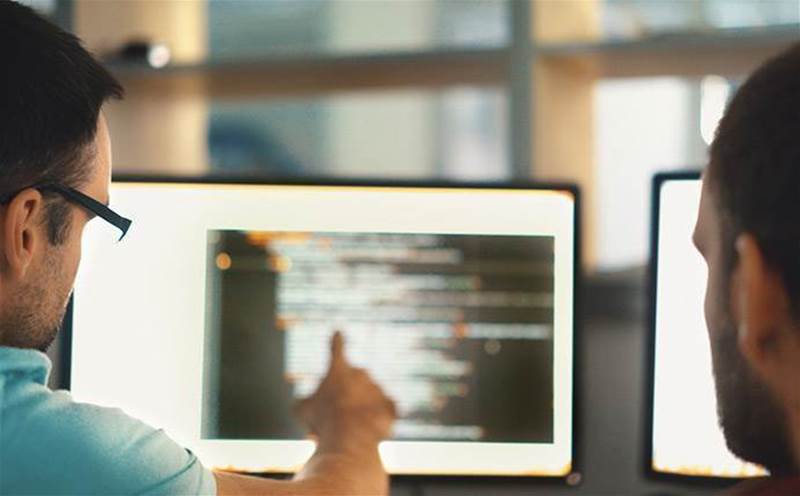 Soaring inflation and supply chain issues are among the factors that will bring an end to the growth boom India's IT services industry enjoyed during the pandemic, JPMorgan analysts said as they downgraded the sector to "underweight".

The US$194-billion sector whose software services helped businesses adapt to pandemic-era practices of online shopping and remote working is facing a demand slowdown this year as employees return to offices and the Russia-Ukraine war weighs on spending from clients in Europe.

"We see peak revenue growth behind us and EBIT margins trending down from inflation, mean reversion," JPM said.

"While the bottom-up outlook remains positive from most services, software and SaaS names YTD [year-to-date], and the tech spending cycle remains buoyant structurally, we feel there are more downside risks to current earnings assumptions."

The brokerage expects the slowdown to worsen in 2023 partly due to a potential decline in orders from the key market of the United States, where economic growth has started to weaken.

It lowered Tata Consultancy Services, India's top IT exporter, to an "underweight" rating from "neutral" but stayed "overweight" on rival Infosys.

While industry margins are expected narrow because of a talent war that has pushed up costs of hiring and retaining employees, Infosys' margin reset is early and gives it bandwidth to invest and maintain growth, JPM said.

Infosys, the number two player in the industry, had reported a three percent fall in operating margins for the January-March quarter.