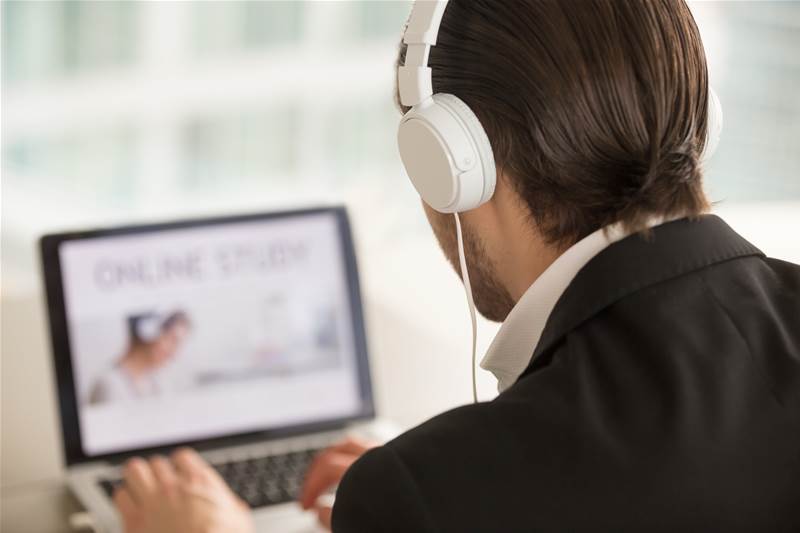 The pandemic is fuelling digital repression globally, and Asia has been no exception.

The largest global declines in internet freedom occurred in Myanmar and Kyrgyzstan, followed by India, Ecuador, and Nigeria. The freest country was Iceland.

In Myanmar, internet freedom fell by five points, as a government-ordered internet blackout has left some 1.4 million people living in Rakhine and Chin States without access almost continuously since June 2019. The government also blocked several independent news outlets and sites serving ethnic minority groups, some of which were reporting on the military’s human rights abuses against the Rohingya and other groups. 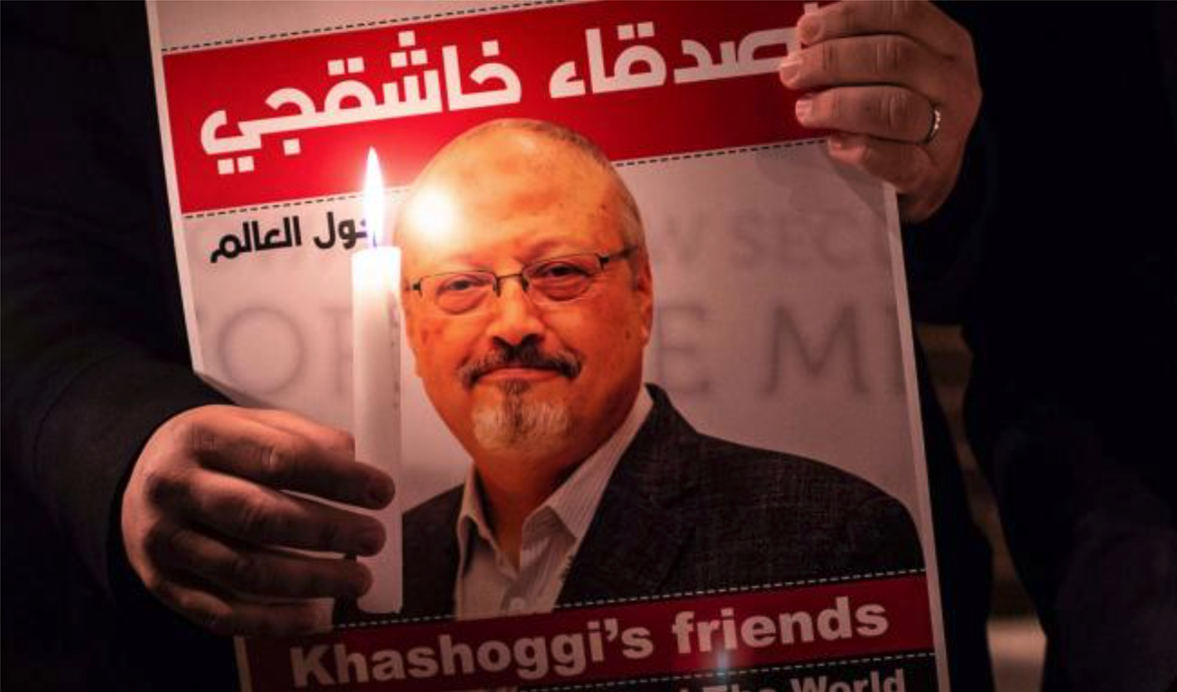 At the same time, online content inciting violence against the Rohingya and other marginalised groups proliferated on the Burmese internet.

Thailand in the third-lowest ranking in Asia, dropping two spots from the previous year. Thailand was one of three countries that upped their censorship. On a scale of 1 to 11, one being nearly unrestricted and 11 being fully locked down, Thailand is now ranked an 8, with the report declaring Thailand’s internet freedom 73% restricted.

During the year, Prime Minister Prayut Chan-o-cha imposed on news posted online, moving the restriction from fake news to any news that could incite fear regardless of truth.

India also dropped four points. For the first time in 2020, the government disrupted connectivity in major cities, a milestone occasioned by demonstrations against a discriminatory law that gave certain non-Muslim groups special access to citizenship. 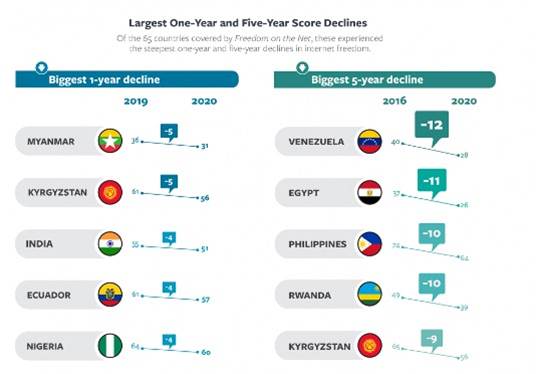 China, Russia, India, Singapore, Ecuador and Bahrain were among the countries that Freedom House found implemented apps that either send reams of data unchecked to government servers or make invasive data and health documentation demands.

In a blog post on its website, Freedom Hose researches said 2020 was dismal year for internet freedom.

“Second, authorities cited COVID-19 to justify expanded surveillance powers and the deployment of new technologies that were once seen as too intrusive. The public health crisis has created an opening for the digitisation, collection, and analysis of people’s most intimate data without adequate protections against abuses,” Freedom House said.

Comparitech, the company that conducts these rankings, measures countries around the world on restrictions in areas such as social media, chatting and messaging apps, VPNs (to anonymise access and often skirt these restrictions) and political media.

To reach the editorial team on your feedback, story ideas and pitches, contact them here.
© iTnews Asia
Tags:
industry movements