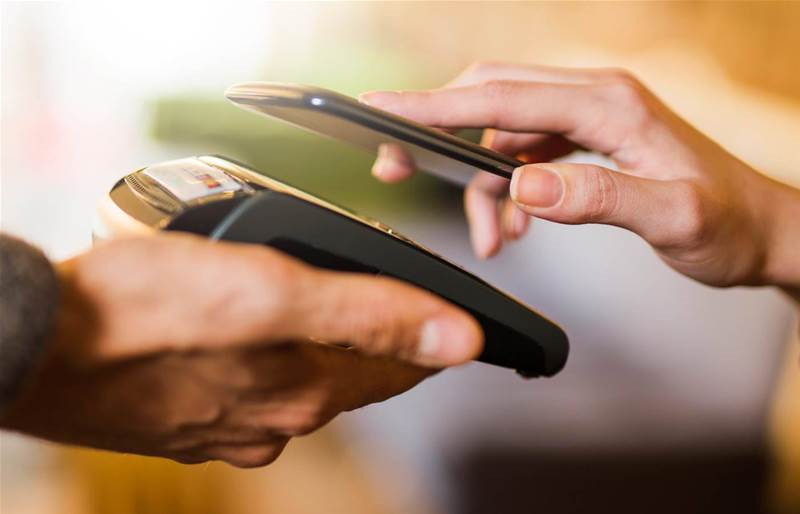 Ride-hailing and payments firm Gojek, which merged last year with e-commerce leader Tokopedia to form GoTo, had acquired the stake in 2019 as it planned a full expansion into the Philippines.

But the plan was halted in the same year after regulators did not grant it a ride-hailing license.

The Philippines, with a young, digitally-savvy population of 110 million, has seen increased investments from regional tech firms, including GoTo rivals Sea and Grab.

"Our focus on international operations remains in place," said a GoTo spokesperson.

"We are committed to our core market in Indonesia as well as to our deepening investments in Vietnam and Singapore."

GoTo said last week it plans to raise US$1.1 billion in its upcoming initial public offering (IPO) in Jakarta, in one of Asia's biggest IPOs so far this year.