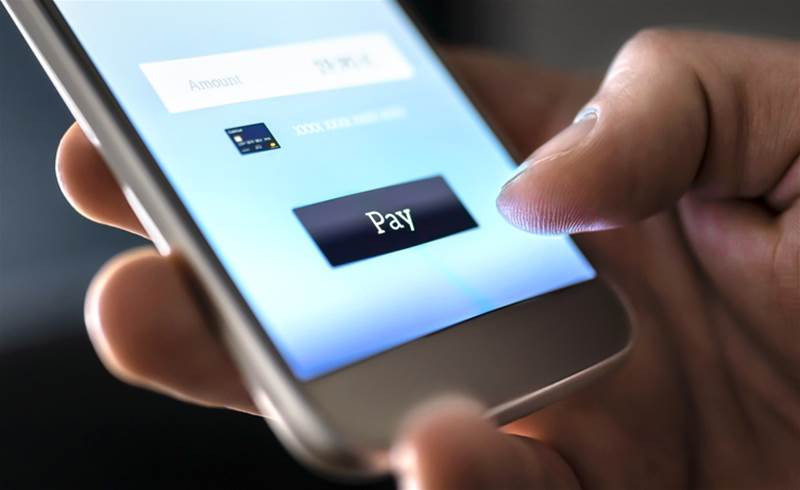 Indonesia's Xendit, which bills itself as Southeast Asia's alternative to payments processing platform Stripe, has raised US$300 million in preparation for regional expansion, its co-founders said in an interview.

The eight-year-old company, which said in a statement it has raised US$538 million in total, is valued at nearly US$3 billion, according to a source familiar with the latest fundraising round.

Xendit is hoping to tap into a booming internet market in the region, with an eye to expanding in Thailand, Malaysia and Vietnam, chief operations officer Tessa Wijaya and CEO Moses Lo told Reuters.

Southeast Asia's internet economy is forecast to grow to US$360 billion by 2025, according to a study by Google, Temasek, and consultancy Bain & Company.

But the financial infrastructure startup is set to face a tough challenge from global and local rivals, including Stripe, which has ramped up efforts in Indonesia and the Philippines.

Wijaya said Xendit had processed US$15 billion in payments across Indonesia and the Philippines over the last year, up from US$6.5 billion the year before.

"Since Covid, we're seeing a lot of companies that would have traditionally banked on the offline space, signing up with us in droves," she said, noting that Xendit now has 3000 enterprises in its client list, ranging from telecoms and retail mall conglomerates to small and medium enterprises.

"We think we can consolidate a market leadership position across the region," said Insight Partners Managing Director Nikhil Sachdev.

The company has a minority stake in the Indonesian bank Sahabat Sampoerna and is set to acquire two other financial firms, according to regulatory filings reported in local media.

It also made a strategic investment in the Philippines fintech firm DragonPay in 2021.

It has focused in both countries on developing alternative payment methods, including through convenience stores or through direct credit on the ride-hailing platform Grab.