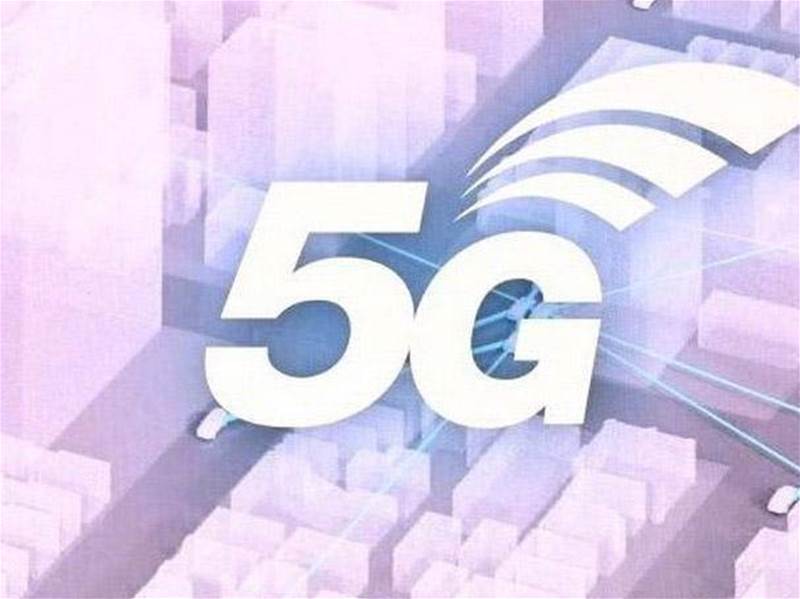 The deals with the Swedish and Finnish telecom infrastructure makers were for 5G radio access network (RAN) equipment, base stations, massive MIMO antennas and network software required to roll out a 5G standalone (SA), Jio said.

In August this year, Jio said it plans to spend US$25 billion (S$35 billion) to roll out a country-wide 5G network. The company, which has more than 421 million telecom subscribers plans to extend its 5G network to “every town” in India by the end of 2023.

According to analysts, Jio is the only telco operator in India that is deploying its 5G network on a standalone (SA) mode, which means it would not use any part of its existing 4G network for 5G connectivity.

Jio will use Ericsson’s RAN equipment and mobile backhaul solutions, among others.

In August, rival telco, Bharti Airtel, had already signed a multi-year contract with Ericsson, Samsung, and Nokia for network equipment and software.

Ericsson’s President and CEO Börje Ekholm said that India is building a world-class digital infrastructure that will “drive” innovation, job creation and entrepreneurship across the country.

A report by The Economic Times said Jio is in talks with global operators to supply its locally developed end-to-end 5G stack.

The report said the company is currently holding technical discussions with some international carriers for the stack, which has been developed in-house by Jio Platforms.