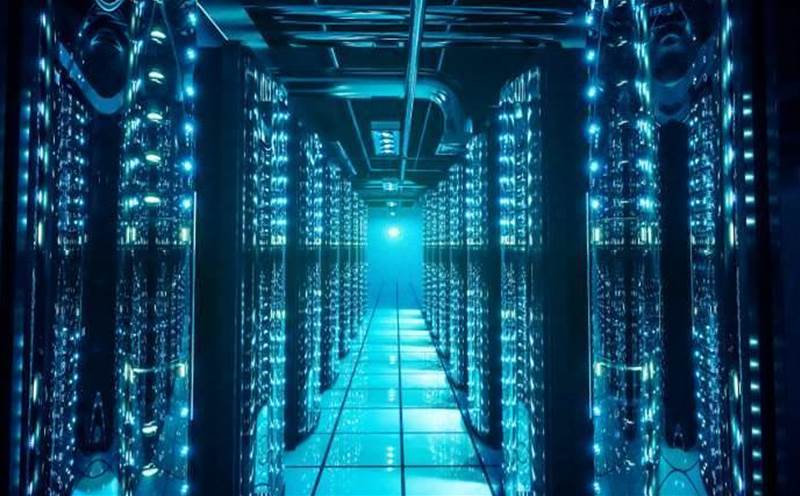 Home Affairs boss Mike Pezzullo told a senate estimates hearing last night that most remaining agencies, including the Department of Home Affairs, had agreed to depart the Chinese-owned facility by that time.

The department runs the multi-agency program management office that is co-ordinating the government’s exit from Global Switch, which had been expected to occur by September 2020.

“Agreements have been reached with each participating agency to enable exit by the end of financial [year] 2021-22,” Pezzullo said on Monday, adding that “mitigations have been put in place by each agency” in the interim.

Pezzullo did not mention the Department of Defence, which has already indicated its intention to remain at Global Switch beyond July 2020, despite previously flagging its intention to leave by September 2020.

As revealed by iTnews earlier this year, Defence will continue to host data in the facility for up to the next five years under a $53.5 million deal after running into difficulties with its extensive migration.

ASIC - one of the agencies to agree to depart Global Switch by July 2022 - has already selected Canberra Data Centres' Eastern Creek facility in Western Sydney to replace Global Switch.

The Australian Taxation Office is another agency that is understood to be well underway with its migration from Global Switch to CDC, having entered a $73.1 million contract last year.

Pezzullo said that Home Affairs is already in the process of shifting its data away from Global Switch, though – like other remaining agencies – has applied “safeguards” in the interim.

“We’re funded to undertake a remediation program of removal,” he said.

“Pending removal, we’ve put some additional safeguards and capabilities that I wouldn’t want to describe publicly because they could potentially be defeated by adversaries.”

Much like Defence, Global Switch is only used to store some of the department’s unclassified and protected-level data, and not secret or top secret data.

“We have all our internet facing and protected information held in one reservoir, some of which was in the GSU (Global Switch Ultimo),” he said.

Pezzullo said Home Affairs is in the process of finalising a contract with a new “Australian owned, Australian controlled and Australian located” data centre provider, but wouldn’t name it.

“This selection has been based on a robust risk-based assessment to ensure both continuity of the data and data sovereignty and supply chain integrity,” he said.