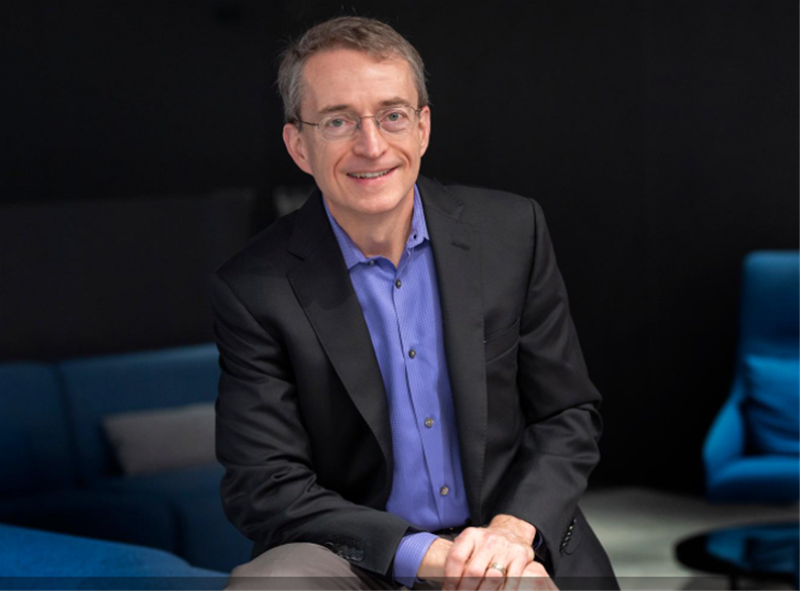 Intel plans to up its advanced chip capacity to compete against TSMC and Samsung.

At a virtual session of the Computex trade show in Taipei, held virtually this year after skipping 2020 due to COVID-19, Gelsinger said chip demand surged during the pandemic in 2020 as consumers worked from home and bought devices such as laptops and smartphones, leading to a “cycle of explosive growth in semiconductors” that has placed a huge strain on global supply chains.

“While the industry has taken steps to address near term constraints it could still take a couple of years for the ecosystem to address shortages of foundry capacity, substrates and components," he said.

Earlier this year, Intel announced in a Reuters report the company said it is spending $20 billion to expand its advanced chip manufacturing capacity, building two factories in Arizona and opening its plants to outside customers.

“We plan to expand to other locations in the U.S. and Europe, ensuring a sustainable and secure semiconductor supply chain for the world,” Gelsinger, who joined Intel in February this year, said.

Intel’s plans could challenge the two other companies in the world that can make the most advanced chips – Taiwan Semiconductor Manufacturing (TSMC), and South Korea’s Samsung Electronics.

TSMC announced last month that it is doing all it can to increase productivity and alleviate a worldwide chip shortage, but that tight supplies will likely continue into next year.

Following the Intel announcement, TSMC said it will be spending $100 billion over the next three years to increase capacity at all its plants.