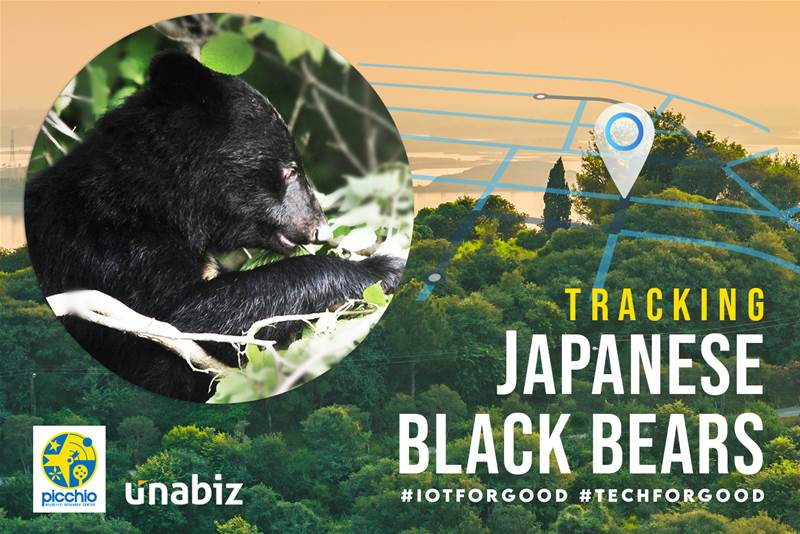 The Picchio Wildlife Research Centre is leveraging GPS technologies to track Asian Black Bears in Karuizawa, Japan to enable the peaceful coexistence between locals and wildlife in the mountain resort.

IoT device maker and service provider UnaBiz is sponsoring Picchio’s effort through the use of its low-power IoT GPS trackers.

“Although wild animals like bears and monkeys can cause damage to towns and become vectors of infectious diseases to farm animals, they also play an important role in the ecosystem. As the only wildlife organisation in Asia that manages wild bears with GPS technology, UnaBiz is pleased to support Picchio with a reliable and long-term solution that ensures a long-term peaceful coexistence between bears with humans,” said Pascal Gerbert-Gaillard, Japan Managing Director of UnaBiz. 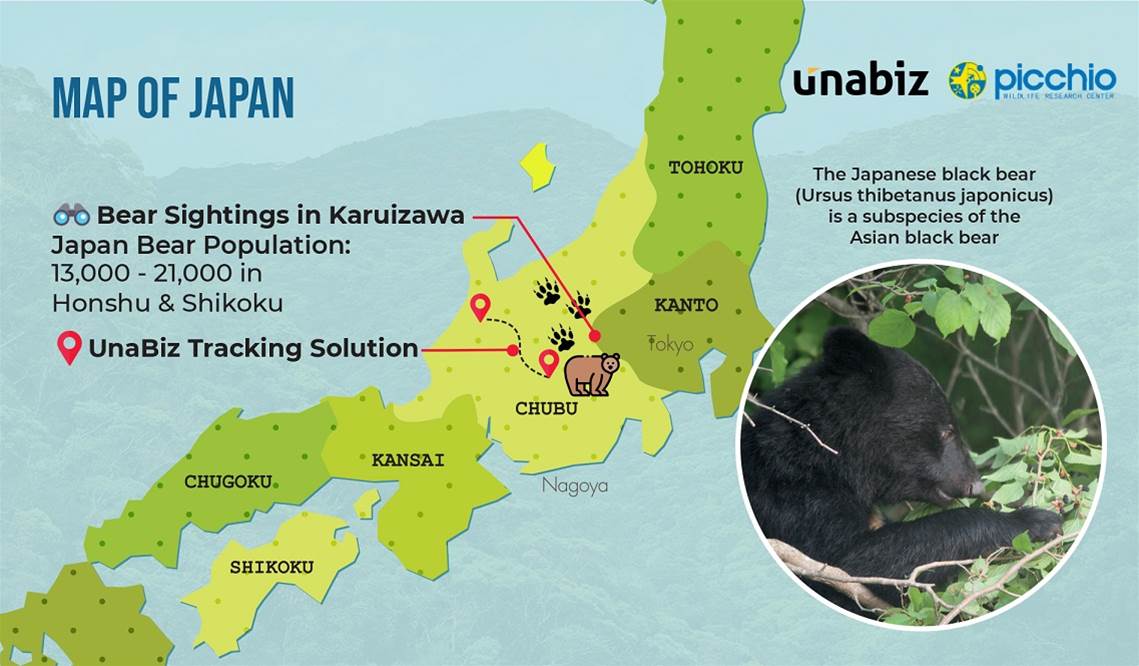 “Black Bears in Karuizawa have been an issue for locals and tourists alike who have to co-exist with the wild animals scavenging for garbage in the area.”

Bears need to stock up on food before they hibernate in the winter, which is one of the main reasons why so many of Japan's black bears have been spotted in populated towns and villages foraging for food. The continuing overlap between bear habitat and human populations forces bears into conflict with humans on farms and in villages.

In order to better monitor and manage the population of black bears, the town needed an economically viable solution to monitor the location of the bear population. Unlike the expensive GPS collars the town previously used, which only last for a year, the new energy-efficient device can last up to three years.

“These include good coverage in the deep forest and the ability to locate animals at specific times of the day. This is important because our rangers have to locate the bears between midnight and 2 a.m. in order to literally chase the bears back into the woods. Furthermore, the solution is almost 10 times lower in cost than the existing solutions we have tested.” 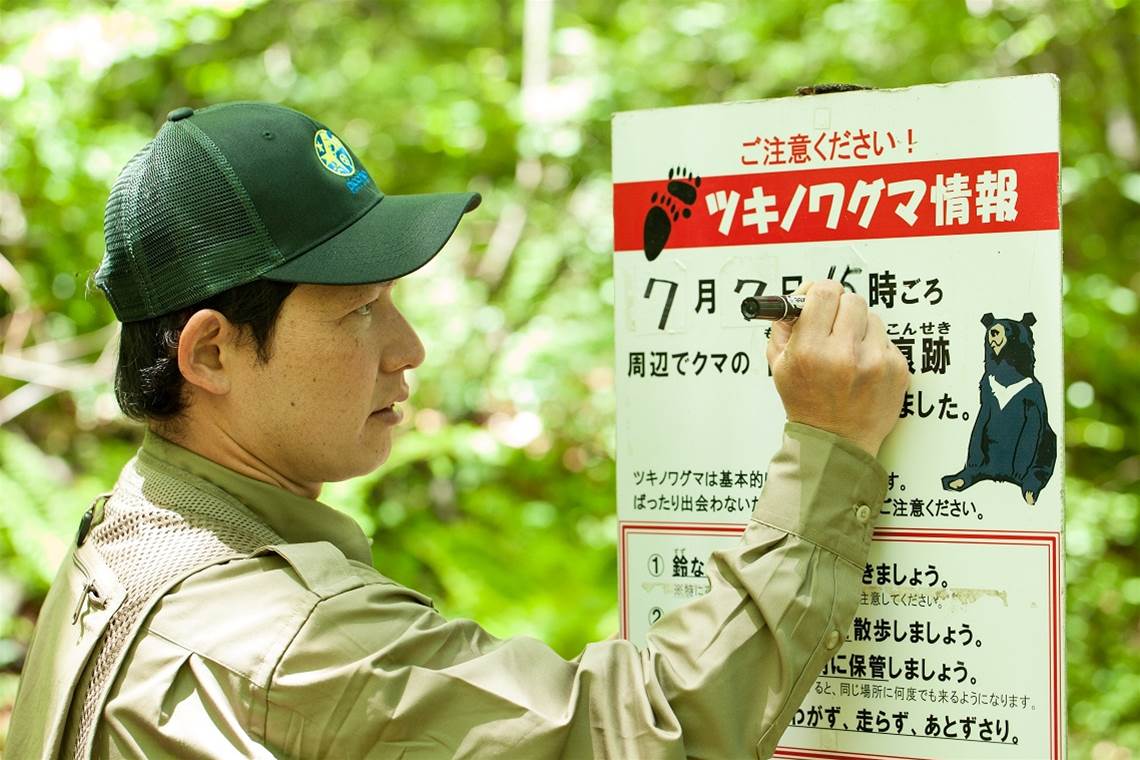 Picchio has tested UnaBiz’ solution during the winter and they plan to collar up bears caught after spring. There are approximately 21,000 Asian black bears in Japan. The programme is the first stage in a bigger project to track other wildlife, such as monkeys, which represent a much larger animal population in the area so that they will not be overhunted or cause agricultural damages to the locals.

Picchio will be working closely with UnaBiz to explore other lightweight devices with an even longer battery life for the programme.