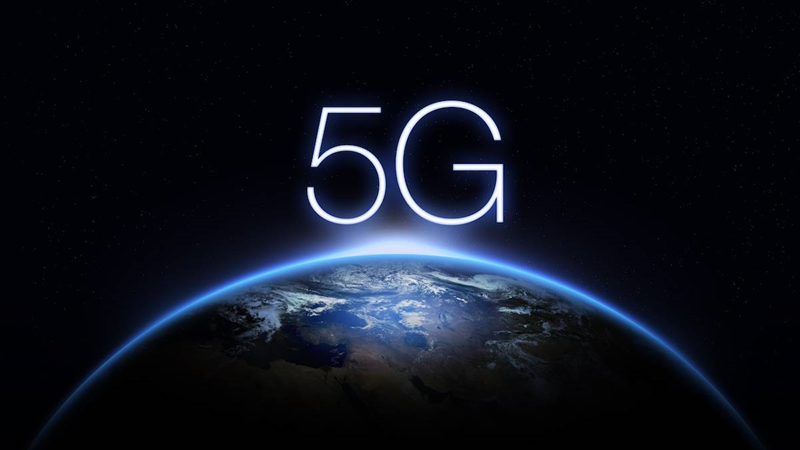 The country sees 5G network coverage as critical in the bid to strengthen its digital economy, as well as showcase integrated 5G applications such as VR and AR in real world environments

By the end of 2025, China will achieve full 5G network coverage in both its urban and rural areas, thus establishing the foundation needed for the use of 5G in consumer and industrial sectors that could invigorate their digital economy, a report from China Daily indicated.

An estimated 1.5 trillion yuan (US$232.2 billion) worth of investment funded by Chinese telecom operators’ will be channelled into the 5G network construction.

Wang Zhiqin, deputy head of the China Academy of Information and Communications Technology, revealed that the next five years are a crucial period for 5G development in China, and the nation is likely to achieve several breakthroughs in its technological evolution, network construction and applications.

"By the end of the 14th Five-Year Plan period (2021-25), China will build the world's largest and most extensive stand-alone 5G network and achieve full network coverage in urban and rural areas," said Wang.

She also shared that China will work hard to accelerate the industrialisation of millimeter-wave and new intermediate-frequency 5G base stations that are capable of supporting fast uploads, low latency, large connections and high-precision positioning.

In achieving full 5G coverage, Chinese companies are also working hard to overcome the difficulties in promoting the integrated applications of 5G with other cutting-edge technologies.

"More efforts will be made over the next five years to popularise the use of HD video, VR and AR, cloud games and other 5G consumer-oriented applications. We want 5G applications to be part of people's daily lives," Wang told the Chinese media.

She further shared that more resources will be poured into promoting the use of 5G in key industries such as mining, ports, manufacturing, and medical care, and to form industry application solutions and standards that can be replicated and promoted, so that the technology can truly empower thousands of industries.

Lyu Tingjie, vice-president of the China Information Economics Association, revealed that from 2021, 5G commercial networks will be more widely deployed and the superfast wireless technology will become more deeply integrated into a wide range of sectors.

"5G will play an increasingly important role in fuelling the development of China's digital economy, and spurring more companies to embrace digital transformation to upgrade their plants, products and services," said Lyu.

Wang also said that China still faces a string of technological and commercial bottlenecks in the development of 5G, and efforts are needed to strengthen international communication.