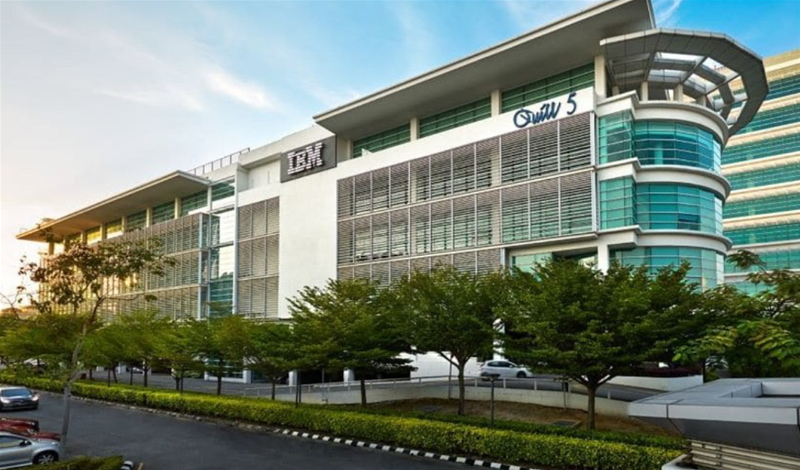 IBM set up the delivery facility only seven years ago and had invested US$250 million into the operations.

IBM has announced that it will be shutting down its Global Delivery Centre located in Cyberjaya, Selangor, by the end of May.

IBM was one of the first tech companies to invest in Cyberjaya when the Multimedia Super Corridor (MSC) was launched in the mid-1990s. The MSC was opened with much fanfare in 1996, with the aim of transforming Malaysia into a modern knowledge-based state by 2020. Companies were given tax breaks and high-speed internet access and proximity to the then new Kuala Lumpur International airport.

The Cyberjaya’s facility was originally opened in 2014 and involved an investment of around RM1 billion (US$250 million). It was one of several IBM global delivery centres across the world and was expected to generate 3,000 skilled jobs.

The Edge Markets, quoting an IBM spokesman, said the closure of the global centre would have no impact on other IBM operations in the country, including its head office in Malaysia.

“IBM remains committed to Malaysia and will continue to focus on building its capacity and capability to help our clients on their hybrid cloud and AI journeys; and the nation in its pursuit to be a knowledge-based society as set out in the Digital Economy Blueprint,” said the spokesperson.

IBM is not the first multinational technology company to exit Cyberjaya. German IT company T-Systems sold its business in November last year.