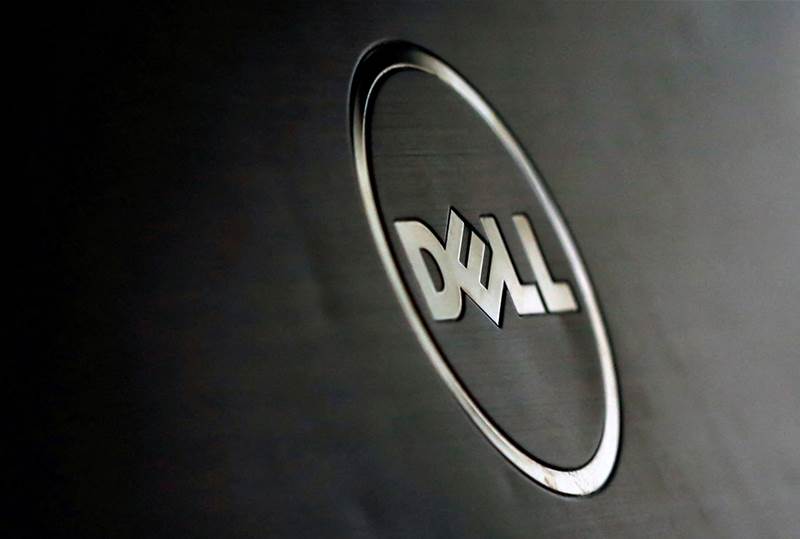 Meanwhile, the widely recorded cooling demand for personal computers and laptops from pandemic highs weighed on the company.

The company benefited from an improving supply chain that eased pressure from higher component and freight costs, as well as measures to reduce expenses such as a freeze on external hiring.

Net income tumbled 93 percent to US$241 million, due to the US$1 billion settlement of a lawsuit over a disputed 2018 stock swap.

Operating income rose to US$1.76 billion, from US$1.05 billion a year earlier.