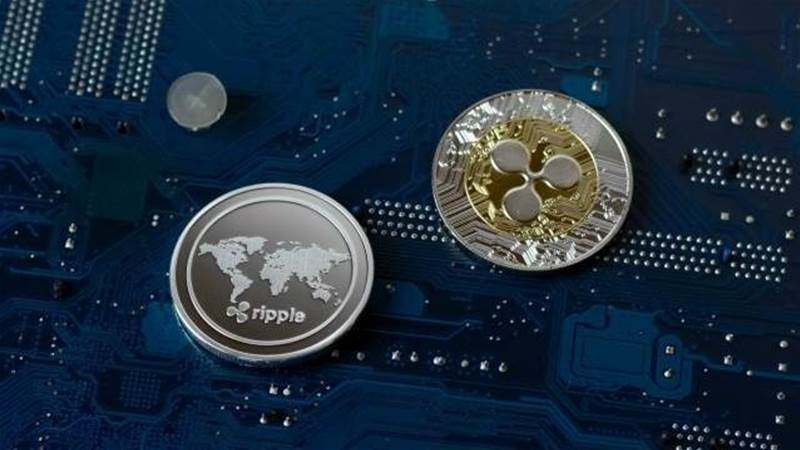 Major dollar loss on social media due to crypto

More than 46,000 people reported losing over US$1 billion in cryptocurrency scams since the start of 2021, the Federal Trade Commission (FTC) said in a report on Friday.

Nearly half the people who reported losing digital currencies in a scam said it started with an ad, post or a message on a social media platform, according to the FTC.

The craze for cryptocurrencies was at a fever pitch last year with bitcoin hitting a record high of US$69,000 in November.

Reports point to social media and crypto as a combustible combination for fraud, the agency said, adding that about US$575 million of all losses related to digital currency frauds were about "bogus investment opportunities".

Nearly four out of every ten US dollars lost in a fraud originating on social media was lost in crypto, far more than any other payment method, with Instagram, Facebook, WhatsApp and Telegram being the top social media platforms in such cases, according to the report.

The average reported loss for an individual was US$2,600 and bitcoin, tether and ether were the top cryptocurrencies that people used to pay scammers, the FTC said.