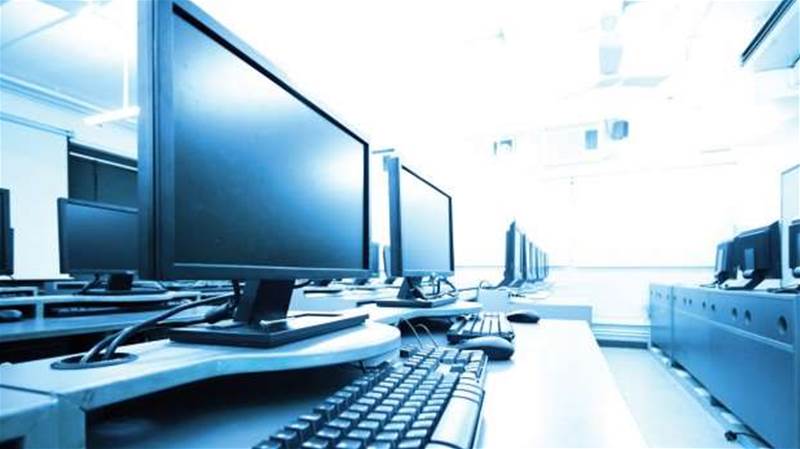 Su, at the chip company's analyst day, said while the downturn was natural after a long period of high, the market for high performance and adaptive computing was "great".

Research firm Canalys said in a note last week that demand for consumer and education PC segments has further slowed due to market saturation and inflation concerns, after reporting that first-quarter US PC shipments underwent a third consecutive quarter of decline.

AMD said on Thursday it has seen a "tremendous" increase in demand for its cloud computing, data centre chips and those used in artificial intelligence (AI) applications.

It expects a gross margin of over 57 percent in the near future and an operating margin in the mid 30 percent range.

In the first quarter, the company reported a gross margin of 48 percent and an operating margin of 16 percent.

In May, AMD said it expected non-GAAP gross margin for 2022 to be about 54 percent, while forecasting full-year and second-quarter revenue higher than Wall Street estimates.