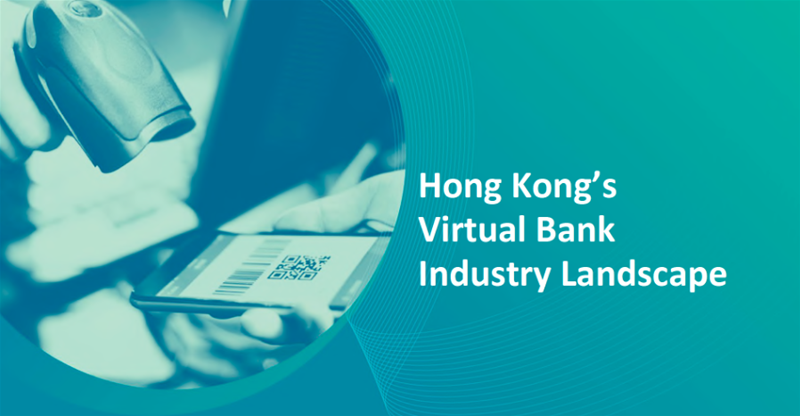 Virtual banks are not only popular among the younger generation, but also digital learners and entertainment lovers who are more technologically adept.

The introduction of virtual banking 24/7 operations in Hong Kong has led to increased usage of banking services amongst the younger generation who live in residential districts, particularly after midnight in the wee hours from 1am to 4am.

A report by big data organisation Vpon Big Data Group on Hong Kong's virtual banking industry found that virtual banks are not only popular among the younger generation, but also digital learners and entertainment lovers who are more technologically adept.

It's been around a year since eight virtual banks started to operate in Hong Kong. Despite a challenging business environment where few have made profits, the report said various initiatives, several tying in with government benefits to formulate specific offerings, such as account opening rewards, high deposit interest rates and maximum cashback schemes have attracted many new customers.

According to Vpon's owned data analytics platform – AppVois, the emergence of virtual bank has led to an increasing penetration of banking and finance-related Apps in Hong Kong by 89%.

Among the new entrants, ZA Bank was the first to offer promotional packages based upon a government's Cash Payout Scheme to attract users, which resulted in a 500% growth rate in its customer base. Fusion Bank has collaborated with a TV channel by sponsoring digital red packets and cash coupons worth over HKD 20 million. Mox Bank cooperated with partners to became the first virtual bank in Hong Kong to launch credit card services.

A PowerPoint pdf report, entitled The New Wave of Tech Behemoths in Hong Kong, can be downloaded here. 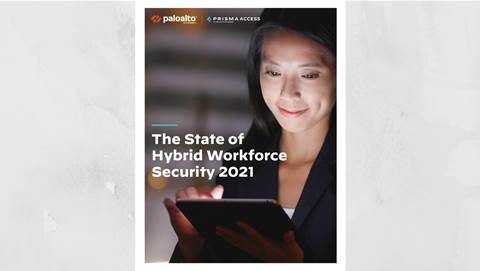 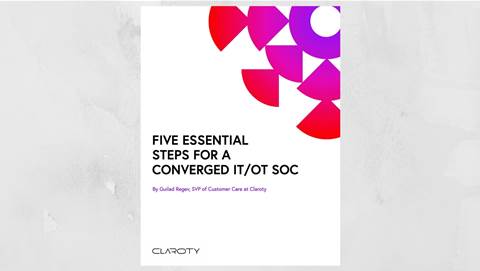 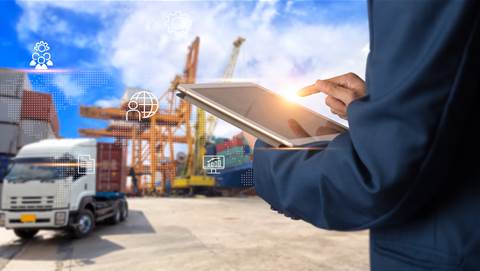 Why supply chains in Asia Pacific are much more resilient 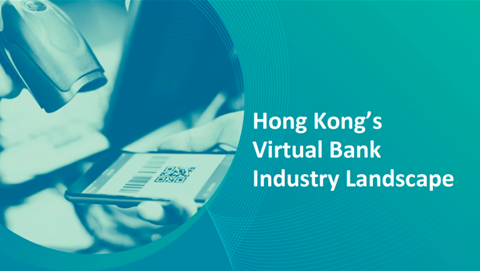