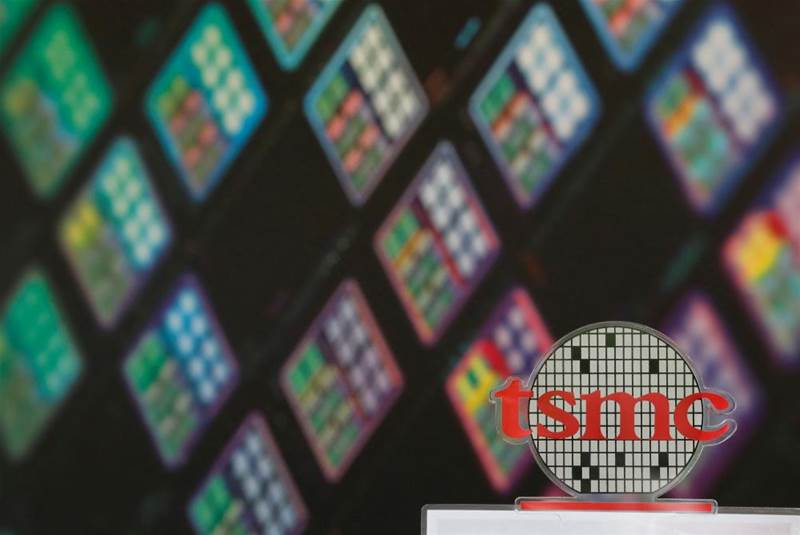 But expects chip capacity to stay tight this year.

Taiwan's TSMC forecast an up to 37 percent jump in current-quarter sales and said it expects chip capacity to remain very tight this year, amid a global crunch that has kept order books full and allowed chipmakers to charge premium prices.

Taiwan Semiconductor Manufacturing Co Ltd (TSMC), the world's largest contract chipmaker and a major Apple supplier, forecast revenue of US$17.6 billion to US$18.2 billion in the quarter ending June 30, up from US$13.29 billion a year earlier.

TSMC is working to address supply chain challenges with tool suppliers to help them expand capacity, CEO C.C. Wei told an online earnings briefing, referring to a cycle of shortages where makers of chip equipment are struggling to find the chips needed for equipment to supply chipmakers like TSMC.

TSMC defines advanced node as seven-nanometre and more advanced technologies, chips that account for half its revenue.

Wei said that TSMC had been facing the tool delivery problem since the beginning of this year and the company was working hard with its tool suppliers to resolve issues, including sending teams on site to support suppliers.

He added that the company did not expect any impact to its capacity plan this year.

The company, which has already lifted capital spending for this year to keep up with the surge in demand, said a 36 percent jump in first-quarter revenue was supported by better-than-expected demand from smartphone customers and high performance computing (HPC) chips, as well as strong demand for auto related chips.

TSMC expects chip demand to continue in the long term, Wei said, calling it a "mega-trend" in the industry supported by demand for HPC chips for 5G and artificial intelligence, as well as an increase in chips used in gadgets.

The shortage has forced automakers and electronics manufacturers to cut production.

Revenue from its HPC business, which serves customers such as Qualcomm, rose 26 percent in January-March from October-December, and accounted for 41 percent of the company's total revenue.

Wei said he expected HPC to be the strongest growing business in this year and in the following years.

Revenue from TSMC's smartphone business, which sells to Apple, ticked up one percent from the previous quarter in a typically soft season for the product.

Apple is planning to lower iPhone and AirPod production due to a demand slowdown caused by the Ukraine crisis and rising inflation, according to media reports.

Net profit for the January-March quarter jumped 45% from a year earlier to T$202.7 billion (US$7 billion).

Analysts expected a profit of T$184.67 billion, according to an average of 19 estimates compiled by Refinitiv.

Shares of TSMC have fallen about 6.8 percent so far this year, giving the firm a market value of US$511.1 billion. 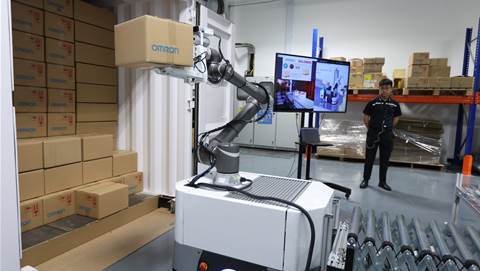 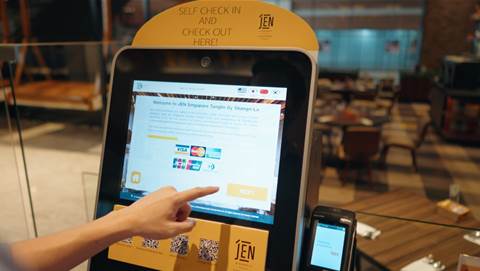