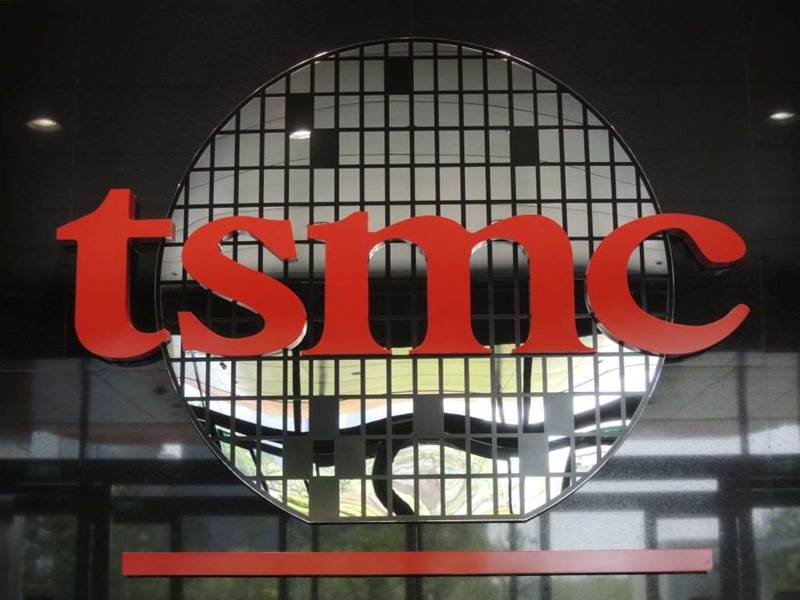 Sees little impact from the current down cycle.

TSMC's business has swelled thanks to a global chip shortage that was sparked by pandemic-fuelled sales of smartphones and laptops.

While the shortage has eased and companies including AMD and Micron Technology Inc have warned of weakening demand, analysts say TSMC's dominance in making some of the world's most advanced chips has kept its order book full.

Shares in TSMC have fallen almost 36 percent so far this year, giving it a market value of US$323.7 billion.

The stock fell 0.6 percent on Thursday, compared with a 2.1 percent fall for the benchmark index.

TSMC has said it has seen little impact from the current down cycle in the chip sector and expected its capacity to remain tight because long-term demand for TSMC's chips was "firmly in place".

The company, Asia's most valuable listed firm, whose clients also include chip majors such as Qualcomm Inc, has repeatedly said its business would continue to be boosted by a "mega-trend" in the industry, brought about by demand for high-performance computing chips for 5G networks and data centres, as well as increased use of chips in gadgets and vehicles.