Telcos in Asia Pacific are performing better than expected 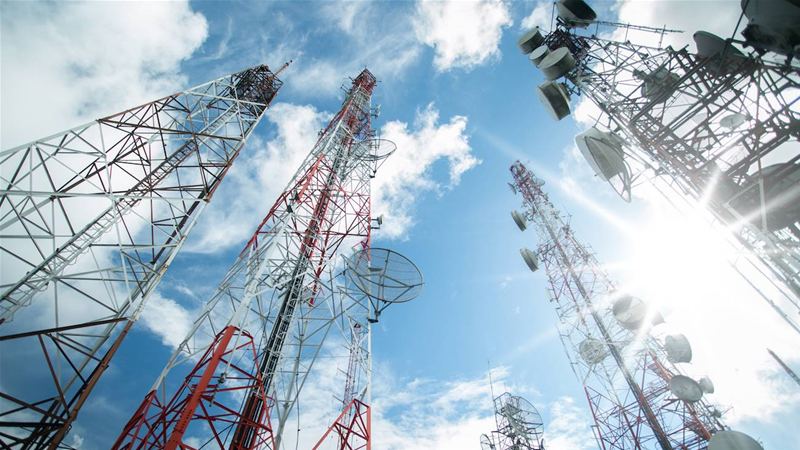 The telecom services sector is weathering the COVID-19 storm better than other ICT segments, particularly in Asia

Worldwide spending on telecommunication and pay TV services will reach US$1,565 billion in 2020, representing a decline of 1.1% year on year, IDC’s Worldwide SemiAnnual Telecom Services Tracker.

Although this market will return to growth next year, it is not expected to achieve the pre-COVID-19 spending levels before 2022.

The latest forecast for telecom services spending is a bit more optimistic than the one published in September, said IDC. The major reason for this is the better-than-expected results reported by telecom operators in the Asia/Pacific region, especially in China.

“This is the logical consequence of the Chinese economy’s fast recovery, which brought a new wave of optimism and boosted demand for telecommunication services,” the IDC report explained.

India, the third largest market in the Asia Pacific region, also witnessed unexpectedly positive movement. Although the forecast for that market remains negative, it has improved by several percentage points and thus enhanced the results for the entire region.

IDC has also not made significant changes to its forecast for the Americas and EMEA markets. The scenario revealed in September that presumed a slight decline in spending on telecom services due to the economic downturn caused by the pandemic seems to be coming true.

IDC estimates that the introduction of new lockdowns in Europe should not have an immediate impact on the telco market, because telco services have been secured by longer-term contracts.

"Connectivity has been the linchpin in keeping individuals connected and businesses operational during this unprecedented time. COVID-19 will be a case study we will reference for years to come as the start of the Future of Connectedness."