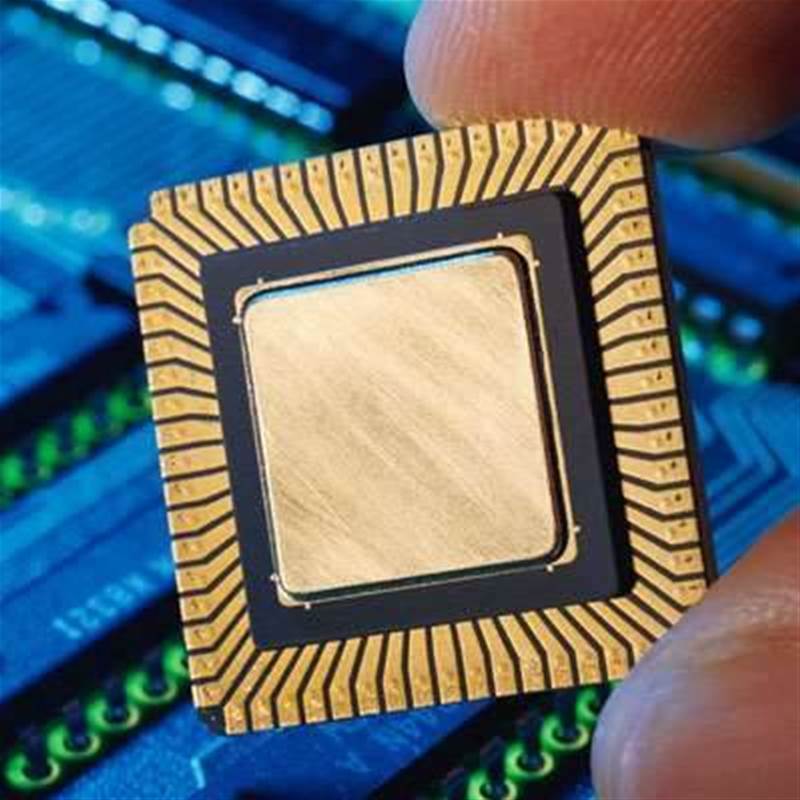 The United States convened a preliminary meeting of a working group with East Asian countries to discuss semiconductor supply chain resilience and cooperation, a Taiwan official said on Friday.

"We exchanged views at a first preliminary meeting, and hope everyone can discuss how to collaborate in the future on supply chain problems like the ones we recently encountered," Taiwan Economy Minister Wang Mei-hua told reporters in Taipei.

The global chip shortage, which over the past two years has wreaked havoc on supply chains and forced automakers to halt production, thrust chip powerhouse Taiwan into the spotlight and made supply chain management a bigger priority for governments around the world.

The preliminary meeting of the working group - which has been dubbed "Chip 4" - also included representatives from South Korea and Japan, Wang said.

President Tsai Ing-wen last month told visiting US lawmakers that Taiwan is committed to ensuring its partners have reliable supplies of semiconductors, or "democracy chips", and urged allies to boost collaboration amid intensified threats from China.

AIT, the de facto U.S. embassy in Taiwan, did not immediately respond to a request for comment.

Kyung Kye-hyun, who heads Samsung's chip business, said earlier this month that his company has conveyed concerns about the proposed Chip 4 alliance, including the need for South Korea to seek China's understanding before any negotiations.