Taiwan says it has not been informed of Chip 4 meeting 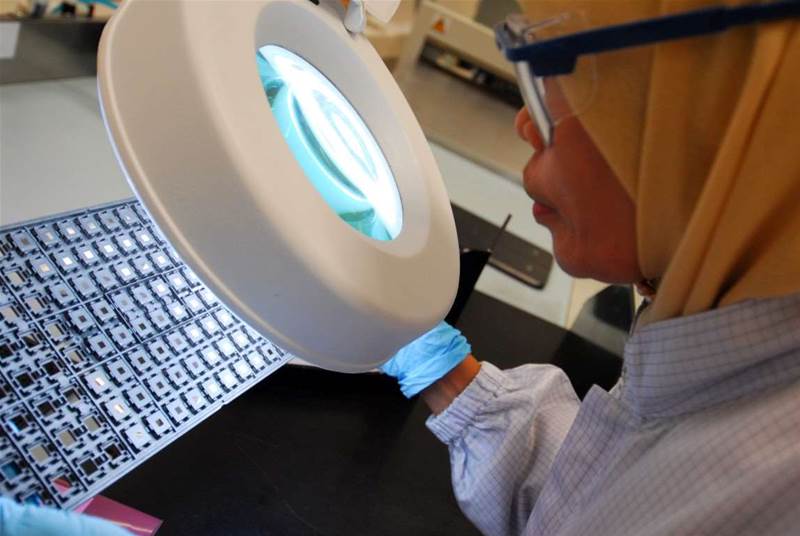 Says will cooperate with US.

Taiwan said on Friday it has not been informed about a so-called "Chip 4" meeting that would include it, the United States, South Korea and Japan but added the island has always cooperated closely with the United States on supply chains.

He did not elaborate on what would be discussed.

A meeting would come amid a global chip crunch that began two years ago with the onset of the pandemic and on the heels of a new US law this month called the CHIPS Act that includes US$52 billion (S$72.5 billion) in subsidies for companies that make chips or conduct chip research in the United States.

The Biden administration has also sought deeper cooperation with Japan and South Korea to become more competitive with China's science and technology efforts.

The timing, location and other details of the CHIP 4 meeting have yet to be decided, said a South Korean official who was not authorised to speak to the media and declined to be identified.

Taiwan's economy ministry said in a statement to Reuters late on Thursday it did not yet have any relevant information.

The island has been keen to show the United States, its most important international backer at a time of rising military tensions between Taipei and Beijing, that it is a reliable friend and semiconductor supplier.

Taiwan's TSMC controls about 54 percent of the global market for contractually produced chips, supplying firms such as Apple and Qualcomm which don't have their own semiconductor facilities.

South Korea is home to Samsung Electronics and SK Hynix which together supply more than half of the global memory chip market.

Asked about the meeting, Japan's Cabinet Secretary for Public Affairs, Noriyuki Shikata, said semiconductors are a “very strategically important industry” for Japan and that “in due course, there may be better cooperation among the countries.”