Taiwan chip companies to follow new US rules on China 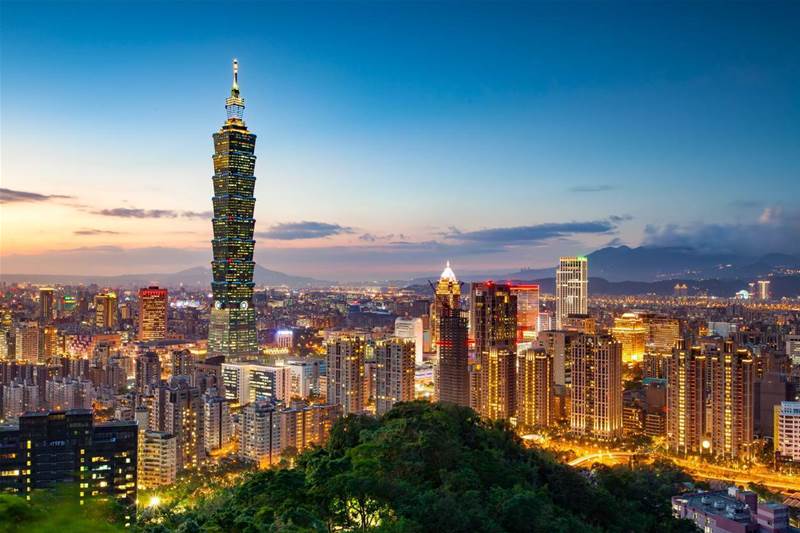 Will abide to export controls.

Taiwanese semiconductor companies attach "great importance" to complying with the law, the island's government said on Saturday, signalling they would comply with new US export controls that aim to hobble China's chip industry.

The rules announced Friday by President Joe Biden's administration include a measure to cut China off from certain chips made anywhere in the world with US equipment, vastly expanding its reach in its bid to slow Beijing's technological and military advances.

In a statement in response to the US announcement, Taiwan's Economy Ministry said Taiwanese firms were law-abiding.

"In addition to complying with domestic laws and regulations, it will also cooperate with the needs of international customers who place orders and the norms of customers in their countries."

Taiwan's semiconductor industry is a technological leader and continues to "maintain an advantage in the competition for international orders", the ministry said.

The government continues to maintain close contact with manufacturers and supports them in investing in factory expansion and supplying products to the world for technological development, the ministry said.

TSMC declined to comment on the US rules, saying it was in its quiet period ahead of quarterly earnings next week. Smaller competitor United Microelectronics Corp also declined comment ahead of its earnings release later this month.

Taiwan has its own concerns about China, especially efforts by Chinese companies to poach chip talent and technical know-how.

Taiwan's worries have gained pace as China mounts regular military drills near the island in an attempt to force it into accepting Beijing's sovereignty.

The United States is Taiwan's most important international supporter and arms supplier, despite the absence of formal diplomatic ties.

Taiwan Economy Minister Wang Mei-hua will visit the United States next week to respond to what her office called "concerns" about supply chains and geopolitical issues. She will visit U.S. tech firms that are major customers of Taiwanese semiconductor companies.