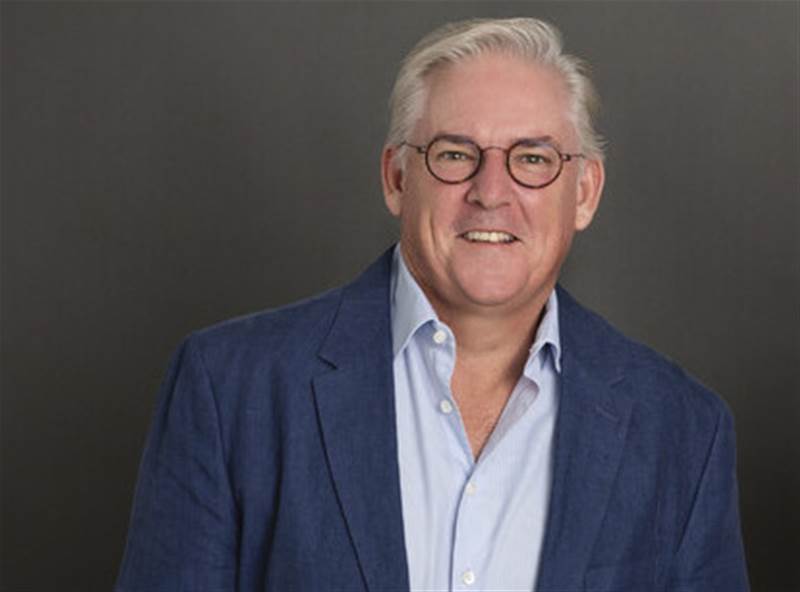 Melbourne, Australia-based Zetaris made the announcement on Wednesday morning, saying that David Whiteing would run its domestic operations, enabling founder and CEO Vinay Samuel to “move to the US to spearhead the company’s international growth.”

Whiteing had been group COO of Standard Chartered for over three-and-a-half years and had arrived in September 2018 after a high-profile role leading Australian ‘Big 4’ bank CBA’s technology shop.

His departure from Standard Chartered was first revealed by the institution in late January when it said that Whiteing had decided “to leave the bank and relocate back to Australia.”

Standard Chartered did not appoint a direct replacement; instead, it named Roel Louwhoff, who had joined in November last year as "group chief digital, technology and innovation officer", to take on a new role of "chief technology, operations and transformation officer".

Louwhoff was previously a chief transformation officer and COO for ING in The Netherlands.

His new role coincides with a restructure that brings Standard Chartered Bank’s technology and operations functions together - a structure that is becoming common in large enterprises in other parts of the region as well, notably Australia.

The combined function and remit for Louwhoff formally started on April 1.

“As one function combining technology, operations and bank-wide transformation, we can move faster, harness synergies, and provide an enhanced digital-first client banking experience,” Louwhoff said when the arrangement came into effect.

Louwhoff said on his LinkedIn profile that he now “spearheads the bank’s tech strategy, the development of its technology systems and infrastructure which support our customers and employees globally, and leads the innovation agenda of the bank.”

Standard Chartered Bank in January thanked Whiteing for “establishing a strong foundation” for the restructured technology and operations function.

It added that Louwhoff would now “turbocharge” the change.