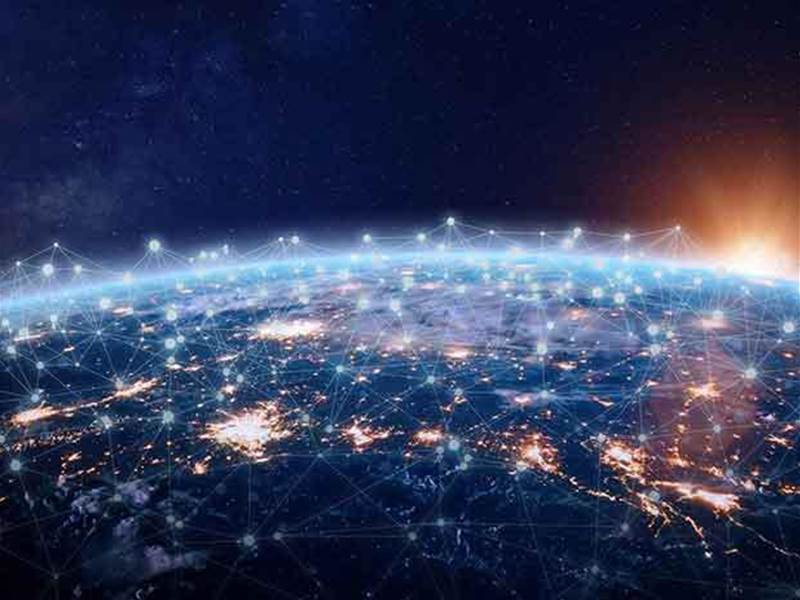 MVNO operators up in arms against move.

EU regulators' plan to make Alphabet's Google, Meta and Netflix bear some of the costs of the bloc's telecoms network would distort the telecoms market and harm competition, a group of small telecoms operators said on Tuesday.

Big players such as Deutsche Telekom, Orange and Telefonica have long complained about tech rivals free-riding on their networks.

Their lobbying paid off when the European Commission earlier this year said it would propose legislation by year-end that would force tech rivals to partly fund network costs.

Such moves could cause more harm than good, MVNO Europe said on its website.

"We fear that the suggested network investment contributions would seriously harm competition on telecom markets, harm MVNOs directly, and ultimately be detrimental to both consumers and business users," it said.

MVNOs do not own network infrastructure but piggyback on bigger rivals to provide their services to their customers.

"Materialisation of the suggestions in legislation could lead to disruption of current peering and transit markets which are currently functioning competitively on the basis of well-established commercial practices," the group said.

"This proposal could bring to the unwished result that largest telecom providers will have their network services paid not only twice (by customers and by content and application providers), but even three times (that is also by alternative operators, which however are already paying network access fees)," it said.

Digital rights activists have also warned of the risk to Europe's net neutrality rules that support an open internet.

France, Italy and Spain in a joint proposal earlier this month backed the idea.