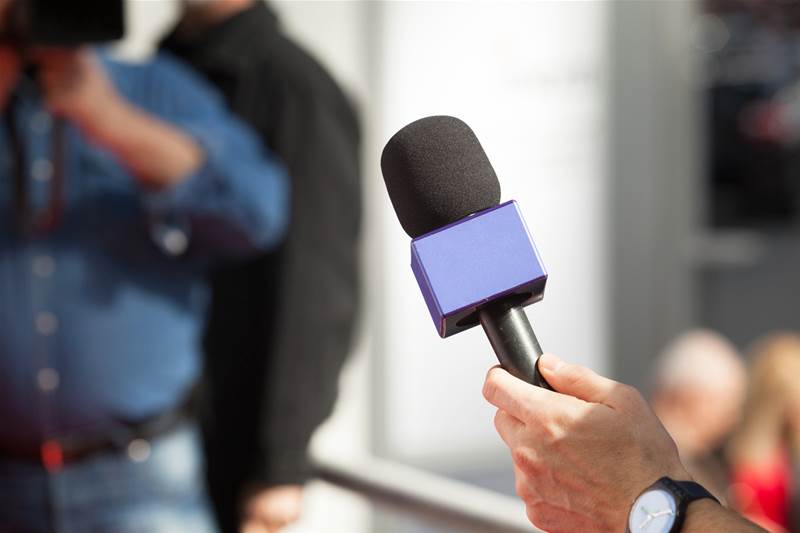 Platform now used across its brands.

Australian media conglomerate Nine Entertainment has consolidated its internal communications onto Slack, with all 5000 staff across its television, radio and publishing brands now using the platform on a daily basis.

“We had teams on [Microsoft] Teams, Slack, etc, and we’ve consolidated now onto the one platform, so we’re seeing those traditional silos across business units starting to break down.”

Cronan said that while Nine’s publishing business (formerly Fairfax Media) had used Slack for six years, it wasn’t until last year that the company rolled it out across the board.

“Within other parts of the business, it's relatively new; we rolled it out within the broader Nine group across radio and TV within the last year,” he said.

Slack had initially appealed to the publishing side of the business because teams could “form and break apart at will” depending on the problem at hand.

As it turned out, the wider business had the same need, with 80 shadow instances discovered during the rollout, which Cronan described as “teams voting with their feet”.

Nine has also integrated other collaboration tools – which have also recently “consolidated on the [Google] G Suite platform” – into Slack, making it a “forum” for collaboration.

“[Slack is] the connective tissue that binds together all of these various platforms and tools within our environment,” Cronan said.

“We’ve got custom applications we operate in-house that now, by a bot, integrate into Slack or provide management updates via Slack.

As a news organisation first and foremost, Cronan said the enterprise rollout had allowed Nine to use Slack to coordinate coverage across various mediums and brands.

“A lot of what we do is respond to events of the day, and Slack is an incredibly powerful tool to enable that,” Cronan said.

“We’ve got large newsrooms full of hundreds of journalists, we’ve got major breaking news events. We need to bring different teams together.”

He gave the example of the Sydney Morning Herald being able to easily reach out to the Nine newsroom for shared projects.

“That’s something you can’t do [with email]. You can’t have an email with 500 people on it responding to a news event,” Cronan said.

“But what you can do in Slack is have everyone in one channel and then, if you need to, you might peel off and have secondary channels where you’ve got information or specific areas of focus.

“Because of that collaboration in the one spot, it’s an incredibly efficient way to share information broadly across teams that need to collaborate on short notice.”

Slack is also simplifying critical practices such as sub-editing, which is now aided and even automated by the platform.

“As a newspaper business, we do a lot of sub-editing, we make sure that what we put out is grammatically correct,” Cronan said.

“That used to involve humans sitting there and doing that, and then sending off an email or walking over to someone’s desk.

“Now we have bots in the editorial channels that, each time an article is published, we double-check the grammar [with].”

Cronan added that Slack has also made it possible to “crowdsource corrections from across the newsroom in a single channel.

“So, if someone is reading casually during the day and they notice an issue, they can pop into that channel and basically [identify] the correction, and then the journalists will pick that up,” he said.

“It’s that type of efficiency, where ... you’re cutting out a lot of the overhead, and you’re focusing on what really matters.

“It’s really at the speed of conversation that a lot of these things are happening.”

In addition to news gathering and editing, the arrival of Slack has also meant Nine has largely done away with email-based “cascading comms” for company-wide announcements.

Internal email traffic is “double-digit down” on where it was prior to the arrival of Slack and is “continuing to drop”.

“It’s a lot more interactive now because you can get direct and immediate feedback from the 5000 staff across the company,” Cronan said.

“That makes for a high level of accountability for management because you’ve got staff asking questions in real-time of what’s happening inside the broader business.”

Cronan added that by lowering “inherent barriers” that exist with email, Nine had created a “positive feedback loop”.