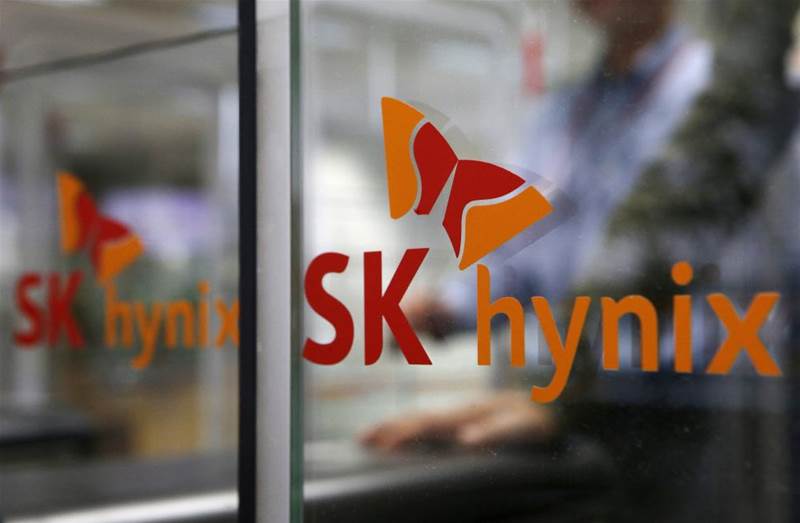 South Korea's SK Hynix said it expects solid demand for server chips to offset a drop in personal computer shipments and weaker mobile demand growth, especially in China, after its first-quarter profit more than doubled over a year ago.

"As demand for server chips is on the rise, the memory business will improve into the second half," said Kevin Noh, chief marketing officer at SK Hynix.

Delivery delays in chip equipment caused by component shortages have hobbled capacity expansions and upgrades across the chip manufacturing industry, but SK Hynix will strive to meet customer demand by improving its yield rate, Noh said.

Operating profit rose to 2.9 trillion won (US$2.3 billion) in the January-March quarter, its highest first-quarter profit since 2018.

This was up from 1.3 trillion won a year earlier but below analysts' expected profit of 3.1 trillion won, according to Refinitiv SmartEstimate.

"Consumption of some IT products slowed down from the start of the year amid ongoing challenges, including the supply chain issue," the company said in a statement.

A disruption at a rival NAND flash chip plant owned by Japan's Kioxia and Western Digital in February due to contamination of raw materials led to solid shipments and a quarter-on-quarter price rise for NAND flash chips, analysts said.

However, slowing demand for mobile chips due to China's Covid-19 lockdown and inflationary pressures weighed on earnings.

SK Hynix said it expects the memory chip industry to continue to grow this year as it focuses on maintaining profitability - a stance that analysts said would help limit volatility in memory chip price and demand fluctuations, as memory chip makers refrain from aggressively expanding sales.