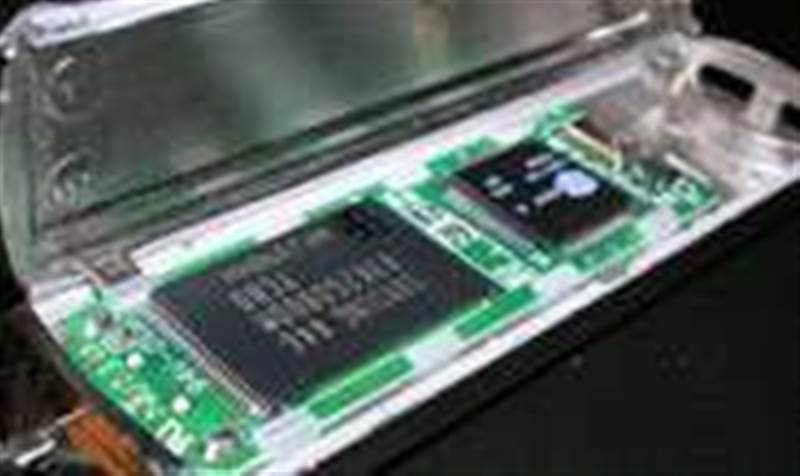 South Korea's SK Hynix Inc has developed its most advanced NAND flash chip made up of 238 layers of memory cells for use in PC storage devices and later smartphones and servers, the world's second-largest memory chip maker said on Wednesday.

SK Hynix described it as the "industry's highest" NAND flash chip and it follows US rival Micron Technology Inc saying last week it had begun shipping a 232-layer NAND chip.

SK Hynix said the new 238-layer chip is the smallest NAND flash chip in size, boasts a 50 percent improvement in data transfer speed over previous generation chips and power efficiency as well, as it cuts the volume of energy consumed for data reading by 21 percent.

The company plans to start mass production of the chip in the first half of 2023.

SK Hynix and Solidigm, the new name of Intel's NAND business which SK acquired, hold a combined 18 percent share of the NAND flash market, behind Samsung Electronics with 35.3 percent and Kioxia with 18.9 percent, according to first-quarter data from TrendForce.