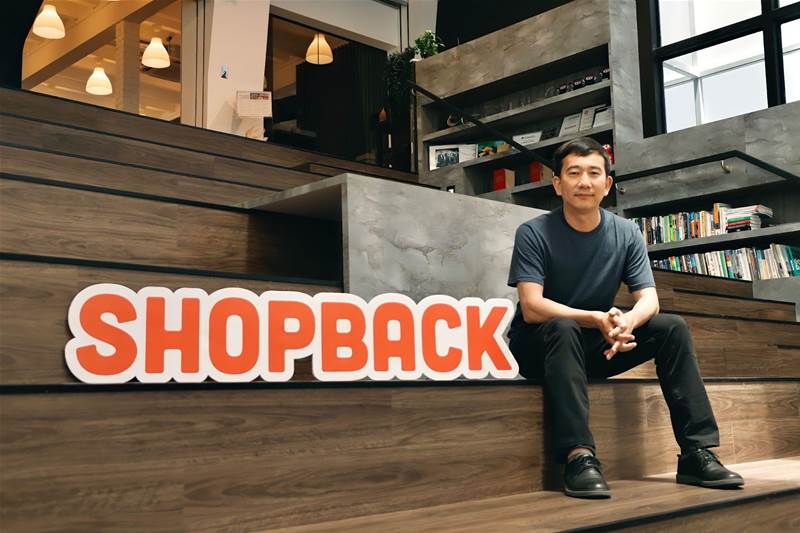 San brings with him over 17 years of leadership experience.

Most recently, he was based in San Francisco as Slack’s VP of engineering where, among other accomplishments, he built Slack’s engineering development centre in India and oversaw engineering organisations across the US and Canada.

Talking about his new role, San said, "I’m beyond excited to join ShopBack at this inflection point in the company’s growth”.

San joins ShopBack during a period of growth for the company, which has operations in Malaysia, Indonesia, the Philippines and Taiwan, apart from Singapore.

“As we build out our senior leadership bench, our partners and users can look forward to a more rewarding and delightful experience across our full suite of shopping product lines,” Chan said.