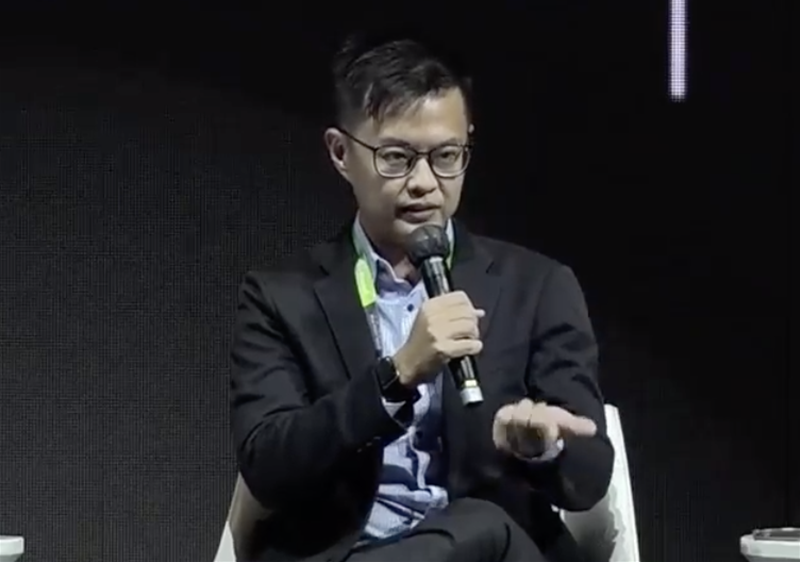 Investment manager Schroders is now running around 300 software bots in production after a five-year effort led by its Singapore-based ‘operations innovation’ team.

“We started [with RPA] in 2017 - so it’s the fifth year this year - with a single-digit number of employees and zero bots,” he said.

“I think now we have around 300 bots in production, running 24x7 and internally supported by our team.”

Salim Lew said the use of RPA technology shifted into a business-as-usual mode in 2019, two years after starting.

Operations innovation, as a team, does not sit under Schroders’ technology function, but instead exists separately under operations.

“It’s probably one of the more unique setups because usually to my knowledge in other companies the innovation team sits within technology, but for us, it sits right within operations and we partner [with the] technology [organisation] that way,” he said.

“I think in the whole journey of automation, we treat the business users as really a collaborative partner because I think while doing bots and proving that the program works is one thing, the other part is we try to continuously change the mindsets of people, one bot at a time.”

Salim Lew said that bot development necessarily involved a commitment of time from the part of the business wanting the automation since they would ultimately also end up owning it.

“When people come to us, we actually ask them how much time you can commit to this cause with us. It will not be disruptive to the BAU stuff that you do, but it can’t be just they are giving us the input and I’m giving you the output. It doesn't work that way anymore,” he said.

“So when we build the solutions, we virtual team it, instead of something that my team owns.

“At least in Schroders that’s how we foresee things should be.”

Salim Lew said that bot development could be done in as little as two days or take as long as six months, depending on complexity.

“Anything longer is too long for us,” he said.

He noted that the blurring of business and technology is aiding the seeding of automation efforts internally, with a trend towards people in the business skilling up in languages such as Python as well as in technology generally.

Salim Lew said that automation often targeted a return on investment of time savings, which could then be allocated elsewhere.

“By doing this automation and all these innovative solutions, it frees up the time for you to focus on higher value things.

“It also minimises the time that you would have spent if that had been done erroneously because it’s manual.”

He said the company had also done some AI and machine learning work. He cited one example from 2019-2020 where AI was used to locate funds under management that were potentially impacted by a change in LIBOR - the London Interbank Offered Rate, a benchmark for borrowing costs between banks.