Samsung, SK Hynix may be spared in US crackdown on China chip makers 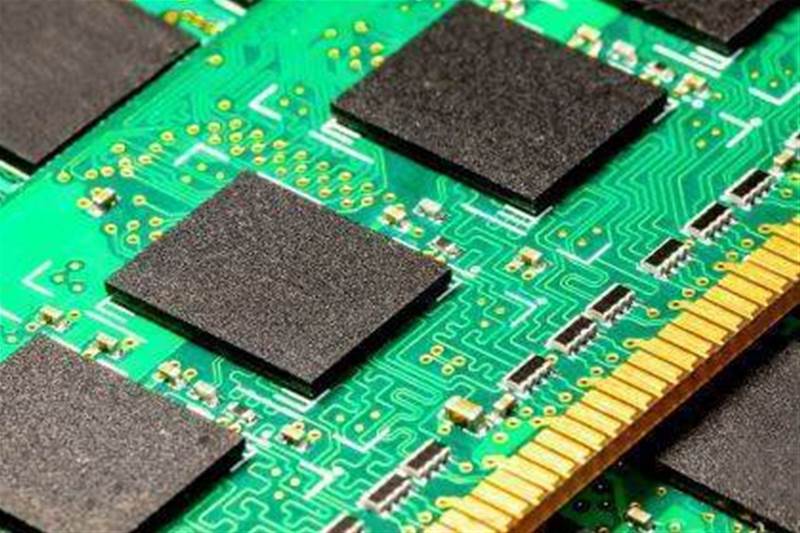 New curbs on export to be released soon.

The Biden administration plans to spare SK Hynix and Samsung from the brunt of new restrictions on memory chipmakers in China aimed at thwarting Beijing's technological ambitions and blocking its military advances, sources said.

The US Commerce Department, which plans to release new curbs on exports of technology to China, will likely deny requests by US suppliers to send equipment to Chinese firms like Yangtze Memory Technologies (YMTC) and ChangXin Memory Technologies (CXMT) if they are making advanced DRAM or flash memory chips, the sources said.

However, licence requests to sell equipment to foreign companies making advanced memory chips in China will be reviewed on a case-by-case basis, sources said, potentially allowing them to receive the equipment.

"The goal is not to hurt non-indigenous companies," one of the people briefed on the matter said.

The White House and Commerce Department declined to comment.

SK Hynix, Samsung Electronics, YMTC, and CXMT did not respond to requests for comment.

The Chinese Embassy in Washington described the expected rules as "sci-tech hegemony."

It accused the United States of using its "technological prowess ... to hobble and suppress the development of emerging markets and developing countries."

The move could assuage the worst fears of South Korean memory chipmakers that the United States might hobble their China-based manufacturing business in its effort to thwart China's rise, cripple YMTC and protect vulnerable US memory chipmakers.

They still worry, however, that the case-by-case review standard is far from an explicit green light for US equipment to be shipped to their Chinese facilities and could result in bickering with regulators over what shipments to approve.

Details of some of the new regulations facing China-based memory chipmakers have not been previously reported.

The new curbs target China-based producers of DRAM chips, which hold information from applications while the system is in use, and NAND chips, which are used for data and file storage.

US suppliers seeking to ship equipment to China-based semiconductor firms would not have to seek a licence from the Commerce Department if selling to firms producing DRAM chips above the 18-nanometer node, NAND Flash chips below 128 layers, or logic chips above 14 nanometers, the sources said.

However, US companies selling sophisticated technology to indigenous Chinese chipmakers producing DRAM chips at 18 nanometers or below, NAND flash chips at or above 128 layers or logic chips at or under 14 nanometers would have to apply for a license that would be reviewed with the tough "presumption of denial" standard.

US suppliers seeking to sell the equipment to non-Chinese origin companies operating in China and producing those same types of chips would also face a licence requirement but the applications would be reviewed on a case-by-case basis, the sources added.

If published as expected, the rules would mark the first US bid through export controls to target Chinese production of memory chips without specialised military applications, representing a more expansive view of American national security, according to export control experts.

They would also hit YMTC, a rising power in manufacturing NAND chips founded in 2016.

Its expansion and low-price offerings represent "a direct threat" to US-based Micron Technology and Western Digital, the White House said in a June 2021 report.

YMTC is already under investigation by the Commerce Department over whether it violated US export controls by selling chips to Chinese telecoms company Huawei Technologies.

Its chips are being evaluated by Apple for inclusion in some of its iPhones in China, a major concern for US lawmakers and the Biden administration.

The rules could also hurt CXMT, a state-backed Chinese company that is working to enter the DRAM market.

LAM Research, Applied Materials and KLA, major US vendors of equipment to make chips, are likely to be hit by the restrictions.