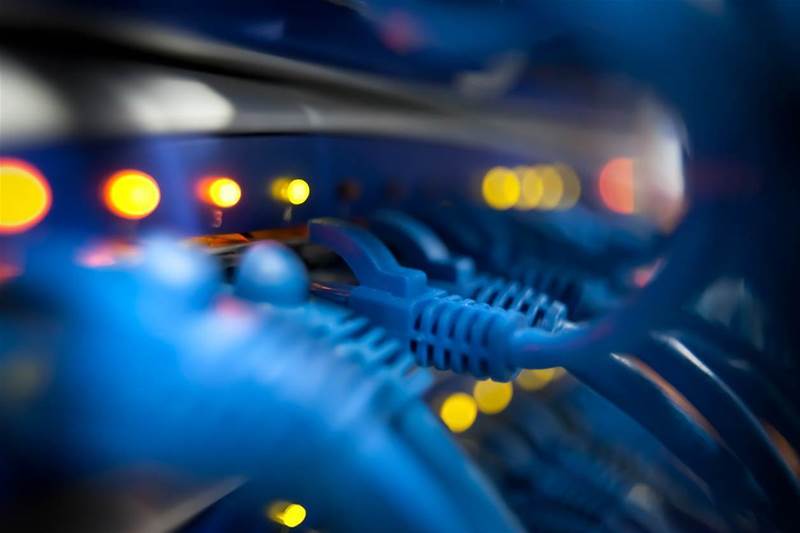 GetaFIX, the Philippines-based Internet Exchange (IX), has announced a partnership with the German IX operator, DE-CIX.

The partnership will allow GetaFIX to interconnect its users with the DE-CIX Southeast Asian ecosystem via Singapore.

This will offer “optimised, low-latency, resilient, and secure access to cloud players like AWS and Azure, as well as dedicated connections to the Microsoft 365 and Microsoft Dynamics software-as-a-service clouds,” the company said.

GetaFIX IX is the largest in terms of networks, peered, content hosted, and traffic. It is primarily located in the data centre locations of ePLDT Vitro - one of the largest data centre facilities outside Manila.

The agreement with DE-CIX aims to strengthen Vitro's connectivity to make it more attractive for international companies to put their point of presence (POP) in the Philippines at Vitro data centres.

In 2020 it opened its IX in Singapore which it runs on its own.

GetaFIX’s head, Gio Bacareza, said that partnership would help the company “increase the breadth of options” available to local ISPs (Internet Service Providers) to improve and optimise their network – and thus improve their services to Filipinos.

The DE-CIX ecosystem in Southeast Asia encompasses IXs in Singapore, Johor Bahru and Kuala Lumpur in Malaysia, and Brunei on Borneo Island.

The DE-CIX offers a shared interconnection fabric and so networks from the Philippines can also interconnect with networks connected to the DE-CIX IXs in Malaysia and Brunei at no extra cost, Bacareza said.

As per the Digital 2022 report, the Philippines tops the world listing for the country that spends the most time consuming digital content on social media.

Despite that, the report noted that the “fixed-line Internet penetration rates for individuals” remain low in comparison to its Southeast Asian neighbours.

Around 85 percent of the content consumed on social media or from the cloud in the Philippines was sourced from Singapore; hence, latency poses a challenge to user experience.

DE-CIX’s CEO, Ivo Ivanov, emphasised that by enabling networks in the Philippines to interconnect directly with content and cloud networks in Singapore via the DE-CIX platform, “latency can be significantly reduced”.