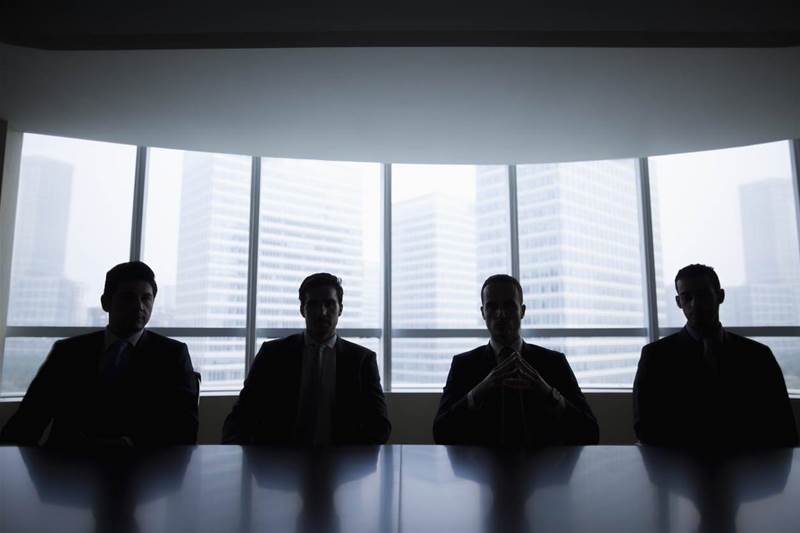 Expects central bank curbs to be lifted in three-to-five months.

India's Paytm Payments Bank, which facilitates transactions on mobile commerce platform Paytm, expects the central bank to allow it to resume taking on new customers in the next few months, a top executive told Reuters.

In March, the Reserve Bank of India ordered a comprehensive audit of the company's IT systems, citing "material" supervisory concerns, without elaborating further, and barring it from taking on new customers.

The bank is working with the RBI to complete the IT audit and address the regulator's concerns.

"The process is underway and we think it should take three to five months from where we are right now," Madhur Deora, group chief financial officer, Paytm, told Reuters on Sunday.

The central bank did not immediately respond to an email seeking comments.

Paytm in March denied a Bloomberg news report that said RBI had found its servers were sharing information with China-based entities that indirectly own a stake in the firm.

Paytm is backed by China's Alibaba Group Holding and its affiliate Ant Group.

Deora said the company was on track to achieve profitability by September 2023.

"We are seeing good growth in high margin businesses and as a result, we are seeing improvements in contribution margin."

"Our indirect expenses will not grow as fast as last year as we don't expect to make any significant investments in new businesses or employee cost this year as we have already made those in the last year," he added.

Paytm made its stock market debut in November last year in one of the country's biggest-ever initial public offerings, but the shares have since sunk 70 percent.