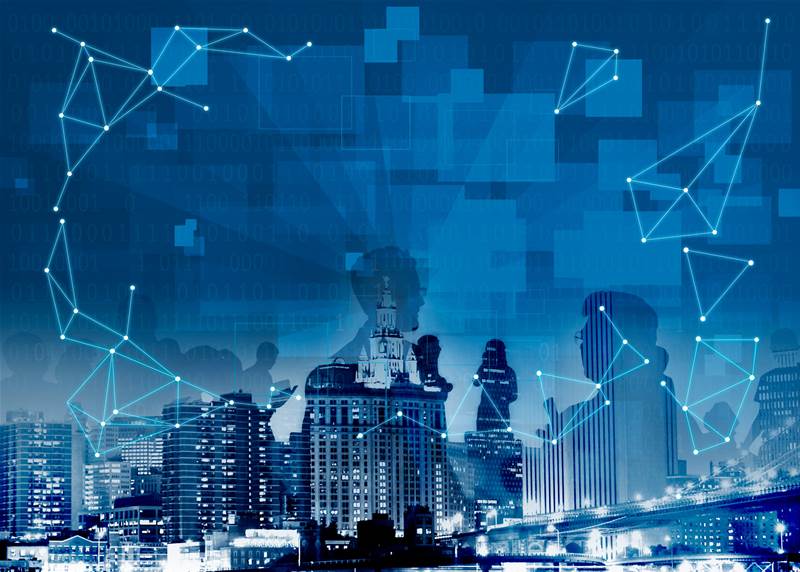 Although many processes are still cumbersome, New Relic’s research shows that the awareness of the insights and benefits that observability can bring is maturing.

With digital adoption increasing rapidly across businesses, most decision makers in ASEAN believe that observability will play a critical in driving business impact.

According to McKinsey, organisations accelerated their digital transformation initiatives during the pandemic by as much as four years and the share of digitally-enabled products in company portfolios have accelerated by seven years.

This phenomenon has condensed software development cycles and burdened data pipelines, making both increasingly complex for engineers and developers with multiple stages of telemetry ingest, processing and compounded interdependencies between various systems of record, applications, infrastructure and networks.

“Today’s monitoring tools often require engineers to spend an unreasonable amount of time stitching together siloed data and switching context between a patchwork of insufficient analysis tools for different parts of the tech stack—only to discover blindspots because it’s too cumbersome and too expensive to instrument the full estate,” said Ben Goodman, SVP of New Relic Asia Pacific and Japan.

“And even then, engineers get stuck at what is happening, instead of being able to focus on why it’s happening.”

The report found that 89% of ASEAN survey respondents had to toggle between two to 10 different tools to monitor the health of their systems.

Goodman said this comes at significant cost to businesses—in shipping delays, slow responses to outages, poor customer experiences and time wasted that engineers could have spent on the higher priority, business-impacting and creative coding they love.

Consolidating tools into a single, unified observability platform is among the research report’s five key insights for charting an organisation’s path to achieving modern observability.

“Modern observability is the domain of engineers and business leaders alike, because of its ability to make crucial data easily accessible, understandable and actionable. By taking a data-driven approach and creating a clear line of sight across the tech stack, modern observability is able to improve uptime and reliability while creating best of breed customer experiences," he said.

Other significant findings include 91% of IT decision makers (ITDMs) see observability as critical at every stage of the software lifecycle; 76% of respondents still monitor telemetry data at the application level, leaving massive data unmonitored in their software stack; and only 58% of respondents note their organisations are in the process of implementing observability with the lack of resources (50%), skills (40%), and systems that are instrumented (40%) as barriers to success.