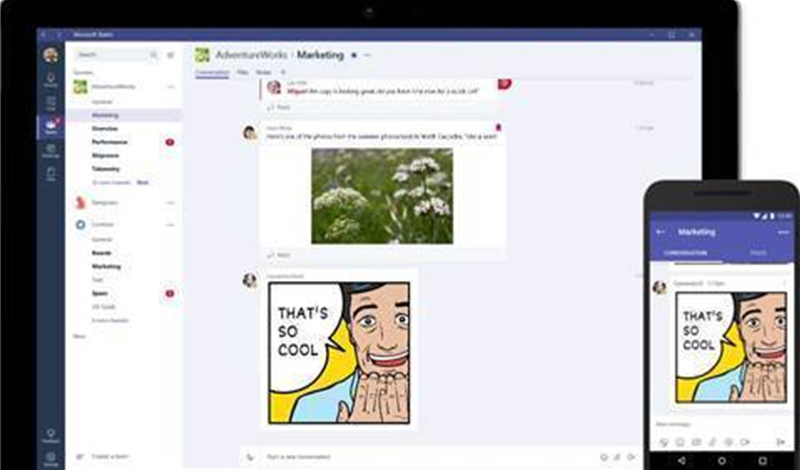 For at least two-and-a-half hours.

Microsoft's Teams collaboration suite suffered a two-and-a-half hour global outage on Thursday after a software update by the vendor that went wrong.

It appeared to be resolved at just after midday Singapore time, although Microsoft later said that problems were persisting for some users, and that the impact had spread to other M365 services.

Microsoft attributed the outage to "a recent deployment [that] contained a broken connection to an internal storage service".

Impacted users were unable to access Teams or "initiate messaging, calling, and meetings."

"The desktop app may sign in successfully, though all functionalities may be down, and users may see the following message: 'We ran into a problem. Reconnecting…'," Microsoft said.

Although users worldwide reported problems, time zone differences meant most of the impact of the problems was felt in this region.