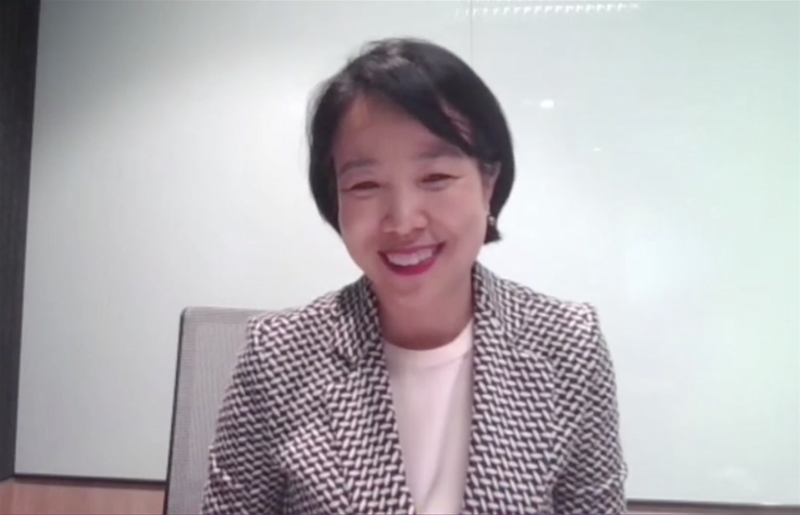 Manulife Asia is hoping to create a “data literate company culture” supported by self-service tools that will drive analytics and data-driven decision-making throughout the organisation.

Chief analytics officer Grace Park told a Tableau-sponsored webinar last month that Manulife has “already started that journey”, with the availability of self-service tooling anticipated from next year.

“I’m very excited about the next two-to-three years for my company,” Park told the webinar.

“The good thing is it’s an extremely data-intensive company with strong leadership who believes in data, who believes in the value of data, to the end where they’re asking a lot from my team, but even beyond that, they’re really trying to create a data-literate company culture.

“Where we’re spending a lot of time right now - with the partnership of our data office, the IT team as well as myself - is how we do the heavy lifting in terms of the tech build and the data curation so that everybody is going to be able to [use] a self-service model to do a lot.”

Park said the company is also trying to iron out any “kinks” in the system so that source data is clean, stable and available, and ownership of the data for governance and lineage purposes is well established.

“I’m hoping to finish in the near term, and once it opens up, I think we’re going to be able to unlock the value [of data] to a lot more people rather than just concentrated pockets of people.

“So the investment is well underway, we are working on it, the market and our business users seem ready for it, [and] I’m very much looking forward to going onto that journey starting next year.”

Park said that Manulife saw two distinct goals with its data literacy efforts: to rationalise decisions being made by the business and model the value they might produce, and to allow more parts of the business to work with data “for their own purposes”, reducing reliance on a central data function or on “pockets of data scientists”.

She noted that Manulife Asia is already making a large number of decisions using data, even today.

“Data literacy is not something that is new in the 21st Century. We have been doing it [before], we just have a fancier name for these things,” she said.

“When people start talking about big data they think it’s the next big thing but it’s not. We’ve had it - it’s just that we now have a better reach of datasets, we have more comprehensive ways to get [data], we have a lot more channels - that’s what it really is.

“We’re making small, medium and large [decisions using data], and not all of them require the same scale of the investments or the complexity.”

Park said it was important to embark on individual data projects with a “crisp” idea of the end goal or desired outcome.

She added that data analytics efforts also did not need to be expensive or overly complex, and that much could be accomplished with open source or free tools, particularly for organisations at a smaller scale.

“We can always get to a destination using a bicycle and just walking,” she said.

Manulife is a financial services company that deals in insurance, asset and wealth management.