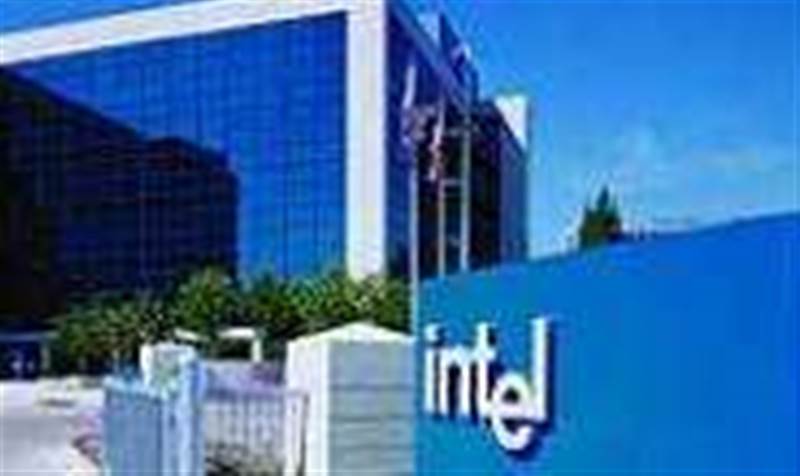 Intel Corp plans to expand the Intel Developer Cloud to allow customers to try a range of new chips before they hit the market, a move it hopes will lure more application developers to use its processors, the company said on Tuesday.

Chip companies are increasingly enabling software and hardware developers to test out chips virtually in the cloud before they are shipped to save time.

It is one reason many artificial intelligence researchers say they use Nvidia Corp chips for AI computing work because its CUDA software platform has a large user base.

"In some ways, Intel is the biggest software company that you've never heard of," said Nick McKeown, who leads Intel’s Network and Edge group, adding that there are over 20,000 software developers at Intel.

"What we’ve done in the past is tend to do the software that just enables the low-level silicon to shine, but it's kind of invisible."

He said Intel is trying to make the developer cloud easier to use and also trying to hook the next generation of developers to make applications for Intel chips.

To that end, four years ago Intel hired Ria Cheruvu, a child engineering prodigy who joined the company at 14 with a bachelor's degree in computer science from Harvard.

Cheruvu said young developers face a lot of pain points in understanding the technology and experimenting with them, and that the developer cloud was helping to address some of the issues.

Intel on Tuesday at its developer conference also unveiled its 13th-generation Intel Core desktop processor to help improve gaming experiences and the Intel Geti platform to help customers develop and use AI for computer vision.

The company also said its Arc A770 GPU for gamers will be available on October 12 starting at US$329 (S$476), with Chief Executive Pat Gelsinger saying Intel is fixing the problem of gamers complaining of higher prices.