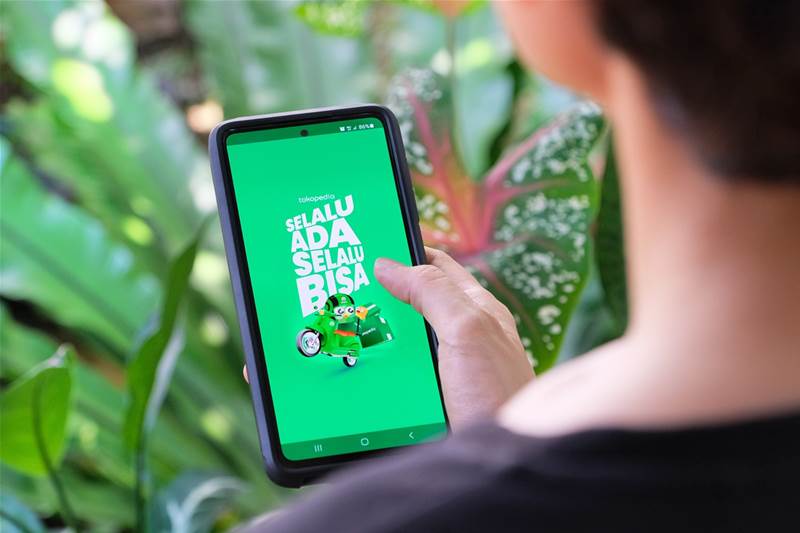 Indonesia's biggest tech company GoTo posted a US$954.85 million (S$1.33 billion) net loss for the first half of the year on Tuesday, as its CEO flagged volatile markets and souring economic conditions.

PT GoTo Gojek Tokopedia Tbk - whose businesses straddle e-commerce, on-demand apps and finance - saw its losses between January and June more than double from the same period the previous year.

"2022 has been a volatile year in our market and the macro conditions driving this may persist for some time," CEO Andre Soelistyo said in a webcast on their latest results.

"We will remain watchful on how geopolitical tension, rising fuel cost, inflation and high-interest rates will unfold," he added.

GoTo debuted on April 11 after raising US$1.1 billion in an initial public offering by selling around 4 percent of its shares at 338 rupiah per piece.

Shares of GoTo closed at 324 rupiah per share on Tuesday, up 1.25 percent from its opening price. The financial results were made public after the market closed.

GoTo is seeking to raise about US$1 billion through a convertible bond issue. The deal is expected to be launched in the fourth quarter. 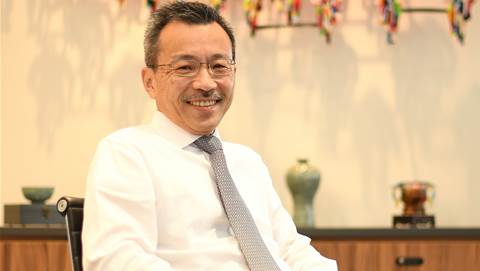