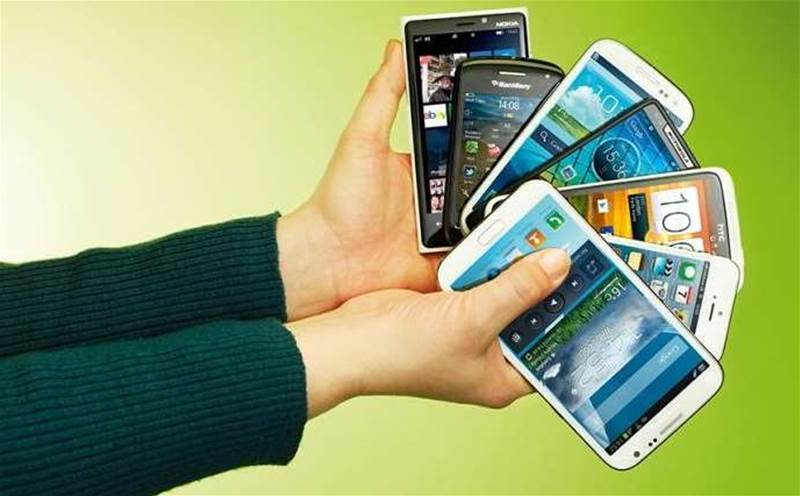 India’s Telecom Minister, Ashwini Vaishnaw, said the bids received Tuesday were “beyond expectations” and the second day of bidding - Wednesday - may also be at the same level.

“The Indian telecom industry is moving towards new territory as new tech and new investment is expected,” he said.

He added that the government is expecting to complete spectrum allocation by August 15 and commence 5G services in India by September or October this year.

Further details of top bidders are expected after the auction concludes later today.

Reliance had earlier said that its infrastructure is already efficient enough to roll out 5G. Analysts expect that it will lead the spending followed by Airtel and limited participation from Vodafone Idea and new entrant to the telecom sector, Adani Data Networks, part of the Adani group.

The firm has previously said that it is participating in the auctions only to build private networks for business verticals like airports, power generation plants, logistics, and ports among others.

Gartner’s principal analyst, Pulkit Pandey, told iTnews Asia the mid-band frequencies are a sweet spot for communication services providers in India, just like the C-band in western parts of the world like the US, Canada and Europe.

He expects Indian telcos may push for “aggressive” competition towards mid-band due to its efficiency to provide hybrid 5G use cases, helping them to achieve promises on speed and cost.

“These pilots will be very helpful to make cross-sectoral infrastructure more accessible for a quick rollout of the 5G networks for telcos, post allotment of 5G frequencies,” Trai said.

With radiation and testing of 5G small cells by telecom service providers under the pilot, Bhopal in Madhya Pradesh has become the first city in the country to test 5G readiness for use on street installations like traffic signal poles, street lighting, smart poles, billboards, direction boards, road signage, pedestrian over bridges and bus shelters.