Smart Communications brings 5G across all of Metro Manila cities 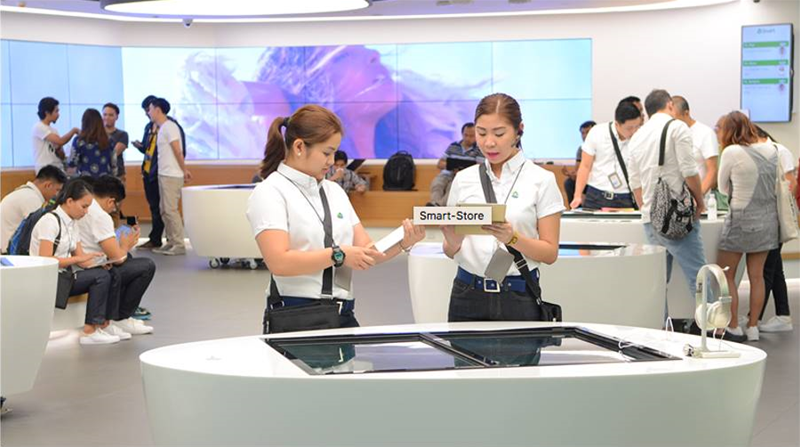 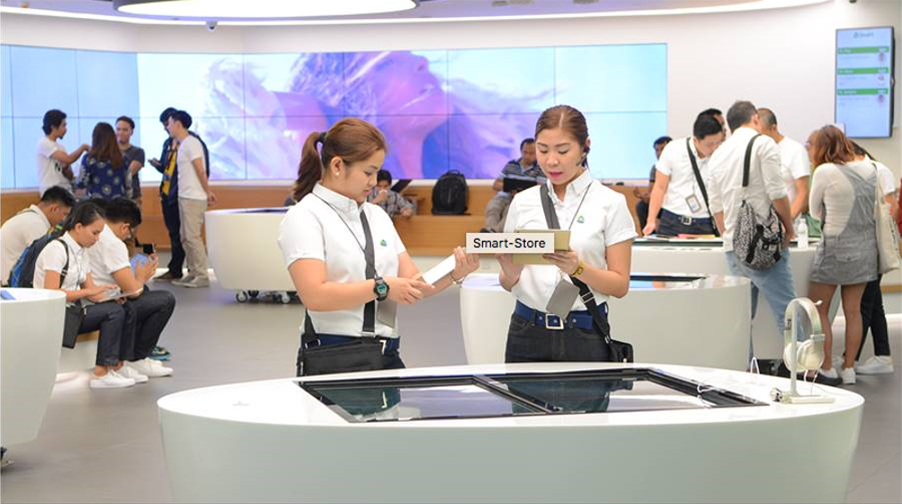 Philippines mobile services provider Smart Communications, wireless arm of integrated telco PLDT, is expanding the rollout of its 5G network across all Metro Manila cities and the provinces of Cavite, Laguna and Pampanga.

Smart launched its 5G service commercially in July, was the first to roll out Smart 5G nationwide

“Smart was once hailed by Ookla to be the fastest mobile network in the Philippines, With Smart 5G, the fastest will get even faster,” said Alfredo S.Panlilio, Smart Communications President and PLDT Chief Revenue Officer, in a media statement.

Smart has been conducting tests with 5G starting in 2016. Together with partners such as Ericsson and Huawei, it successfully tested 5G Carrier Aggregation (CA), making it one of the first mobile operators in Asia Pacific to test CA in the live 5G network.

In 2018, Smart introduced the country’s first 5G base stations in Makati with Huawei and the Clark Freeport Zone in Pampanga with Ericsson. In 2019, Smart also launched the first Smart 5G Lifestyle hub and 5G-enabled shopping mall in Araneta City, as well as the first Smart 5G campus at the Ateneo de Manila University with Nokia.

Supporting Smart’s 5G network is PLDT’s fibre infrastructure, which it claims is the most extensive in the country at more than 429,000 kilometres as of December 2020.

Smart’s networks currently cover 96 percent of the population and are present in 95 percent of cities and municipalities.