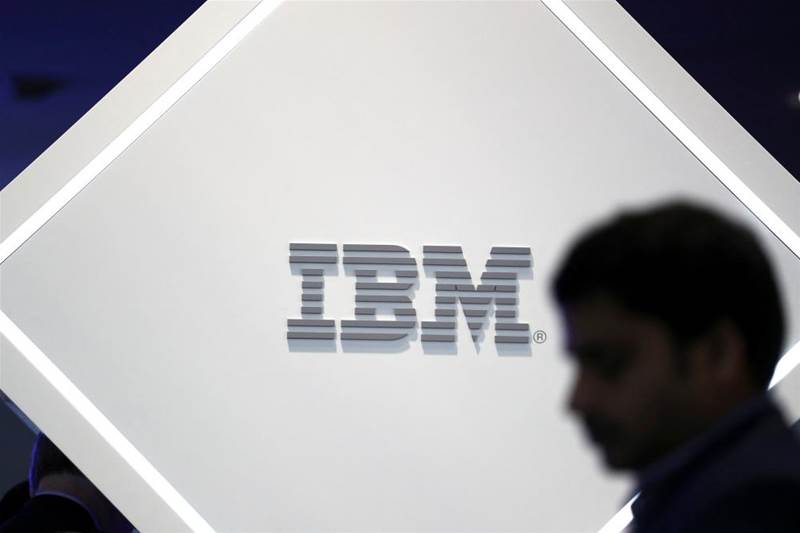 IBM expects to hit the top end of its revenue growth forecast for 2022, even as it flagged a US$300 million knock to revenue from the suspension of its business in Russia.

Servers from IBM, Dell Technologies and HPE dominate the market in Russia. IBM suspended its operations in March following Moscow's invasion of Ukraine.

The impact from Russia equates to less than "half a percent" of total revenue last year, chief financial officer James Kavanaugh said, but added IBM expects a US$200 million hit to 2022 profit.

Total revenue rose eight percent to US$14.20 billion in the first quarter, beating estimates of US$13.85 billion according to Refinitiv data.

Adjusted profit of US$1.40 per share also topped expectations of US$1.38.

"The fact that IT giant IBM came in with good numbers despite the Ukraine crisis and Netflix's negative results sets an encouraging tone for enterprise software and tech companies reporting next week," said Dan Morgan, senior portfolio manager at Synovus Trust.

Shares of the company were up three percent in extended trading.

Having shed its large and laggard IT-managed infrastructure business last year, IBM has bet on high-growth software and consulting businesses with a focus on the "hybrid cloud".

Cloud revenue jumped 14 percent to US$5 billion during the reported quarter.

The century-old company said it expects to hit the higher end of its mid-single-digit revenue growth forecast for this year, with the growth expected to come from the consulting business.

Analysts on average expect annual revenue of US$60.69 billion, implying a year-on-year rise of 5.8 percent.

Kavanaugh told Reuters that clients pushing to digitise operations are fueling strong demand for the consulting business, including in Europe despite the Ukraine crisis.

He, however, flagged wage inflation pressures in the business.