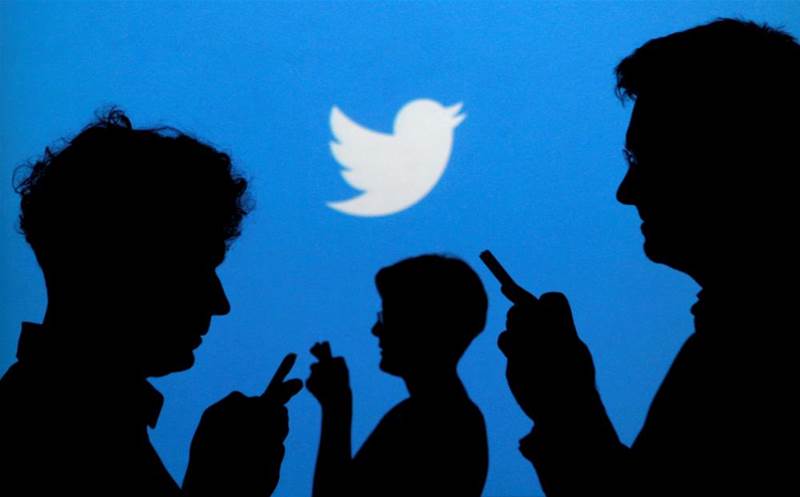 The first female chief judge on Delaware's nationally known business court will oversee Twitter Inc's lawsuit that seeks to hold Elon Musk to his agreement to buy the social media platform for US$44 billion (S$61 billion), according to court records.

Kathaleen McCormick took over the role of chancellor, or chief judge, last year after the retirement of Andre Bouchard on the Court of Chancery, a favoured venue for large corporate disputes.

Among McCormick's first decisions will be a request by Twitter to hold a four-day trial in September, an incredibly tight time frame for such a complicated case.

McCormick's final ruling on the merger can be appealed to the Delaware Supreme Court.

Twitter accused Musk of a long list of violations of the merger agreement in the lawsuit it filed on Tuesday.

It said the world's richest man wanted to back out in part because of a downturn in the stock of Tesla Inc, the electric vehicle maker where he is chief executive.

Musk accused Twitter of breaching the merger agreement because it refused to share information on spam accounts, made misrepresentations and strayed from its normal course of business by firing executives.

McCormick is also overseeing a case by shareholders of Tesla who are seeking to void Musk's US$56 billion compensation package from the automaker.

She scheduled an October trial in that case.